This interesting concept is called the DrawBraille phone, created by Shikun Sun while he was studying industrial design. It’s basically a haptic phone that uses a braille board as a display. Braille boards mechanically raise dots so that visually impaired and blind users can read using their fingers. 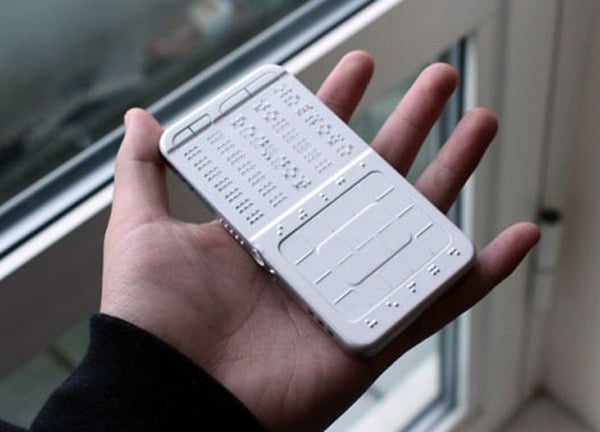 There is also a touch-sensitive input pad to allow users to interact with the display. It’s pretty cool, but after I checked out how expensive some of these portable braille boards were, putting this together might cost a pretty penny. 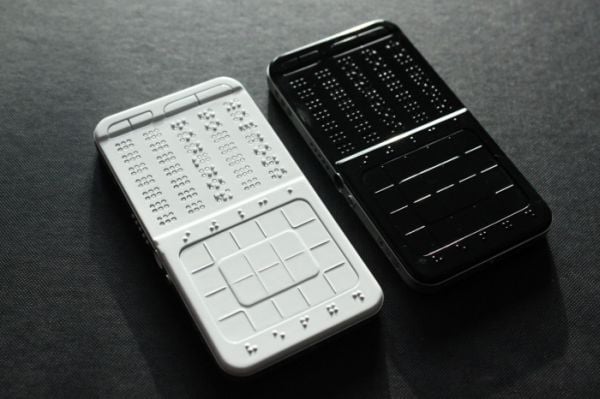 Still, it could allow blind users to access their phones without having to use their voice functions, so it would be interesting to see this made. 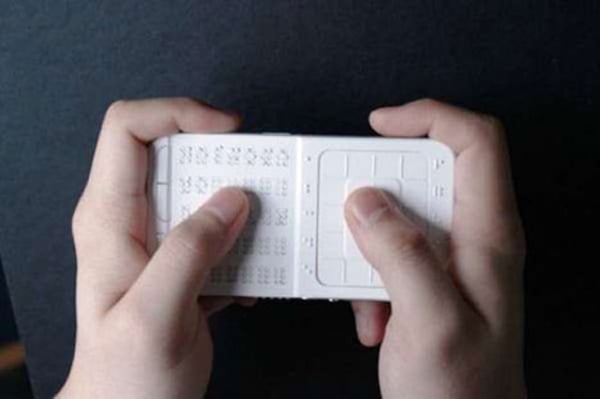