Lawyer Suspended for Spending Too Much Time Playing His Video Games

So we’ve seen and heard of people who were incapable of going about their everyday lives because of an addiction to something. For many, it’s alcohol. For some, it was drugs. But for this certain guy, it was video games. 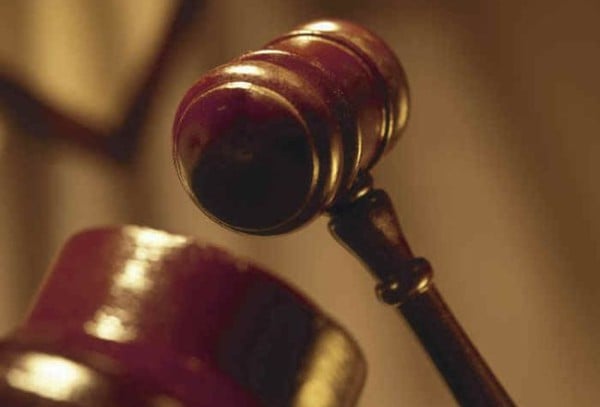 If you know someone who’s had an addiction or is currently battling one, then you might already be familiar with some of the signs and symptoms of addiction. Video game addiction doesn’t really sound as grave or up to par with those who are addicted to drugs or booze, but it’s still a pretty serious addiction, as in the case of Atty. Matthew Eshelman.

This Pennsylvanian lawyer just recently got suspended from his lawyering duties and was told that he could not practice law for 3 years because he just couldn’t tear himself away from playing his video games long enough to do the things that lawyers were supposed to do. This was the unwavering decision of the Disciplinary Board after Eshelman himself confessed that he neglected his work to play round after round of video games.

Eshelman previously worked for another firm before establishing his own; however, his work was undermined in both cases because of his addiction. Hopefully, he’ll snap out of it and get back to doing what it is he’s supposed to be doing because it’s really such a shame.

And kids, remember: moderation is the key.