We all know that plush bears are cuddly, but Julius Santiago took it to a whole new level, by having some cuddly bears dress up in some famous costumes, from superheroes to Star Wars. Darth Vader isn’t exactly imposing in his new body, and it’s kind of hard to take Batman seriously when he’s a cute little bear. 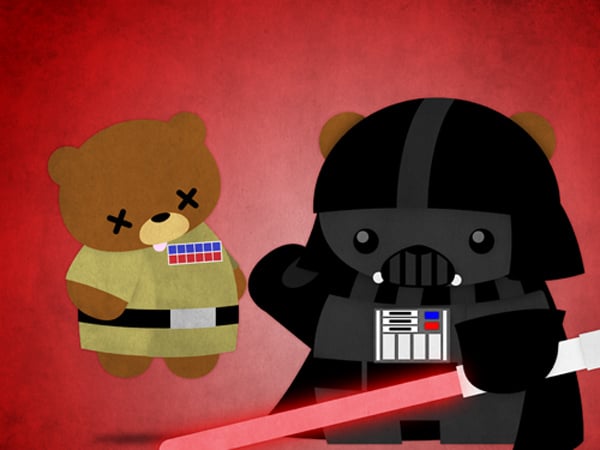 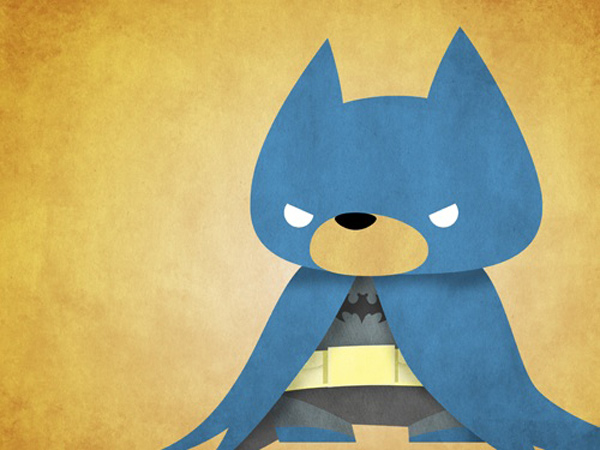 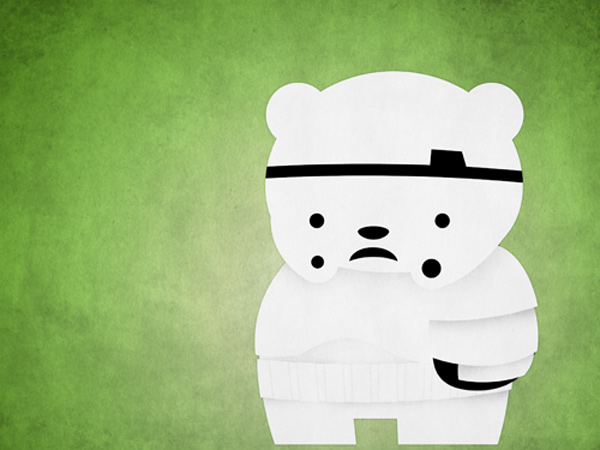 Captain Ameribearn? You get the point… 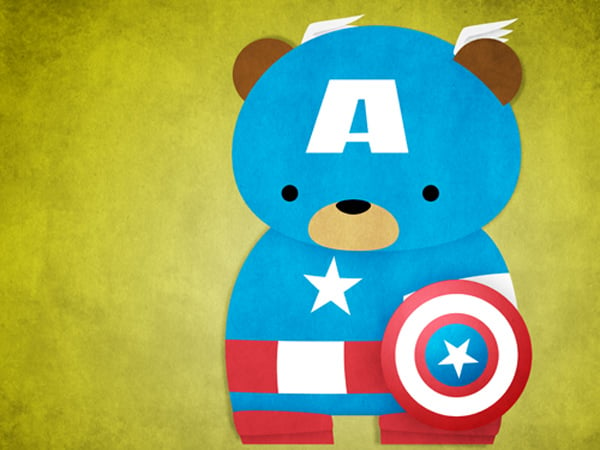 Julius likes his cute little bears so much that he drew a bear a day for a year. You can find the archive of his project here. You can find out more about the illustrations and designs Julius does over at his blog, or peruse the 365 bears that he created for his King PanPan project here.

[via Geek Tyrant via Thaeger]