We here at Technabob aren’t exactly known for our automotive reporting, but that doesn’t mean we don’t like cool cars. Now, Ford is showing off a new car that combines sporty performance with the type of geeky technology we love to write about here. 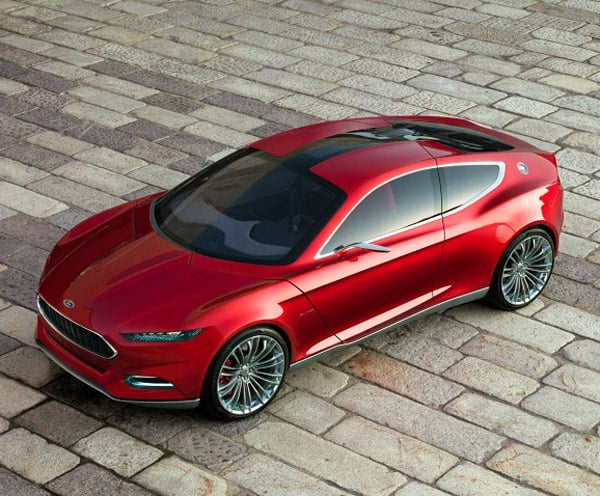 Scheduled to debut at this September’s Frankfurt Auto Show, the Ford EVOS is one hot ride, what with it’s GT-inspired lines and high-end touches like gullwing doors. But for us tech geeks, what’s under the hood (and inside it’s wire harnesses) matters just as much. Running on hybrid power, the EVOS is designed to not only be a performance ride, but to provide tons of features which take advantage of today’s connected world, going way beyond hands-free dialing and GPS navigation.

For instance, the EVOS could use environmental data to route you on the “healthiest” path, finding the cleanest air en route. Or, if you want to go for a zippy ride through the open road, the it could automatically adjust the cars suspension, braking and engine into performance mode, based on environment, weather, location, and your historical driving skills. Oh yeah, the music would switch from adult contemporary to aggressive rock to go with your hooning.

In addition to its driving-oriented technology, EVOS could even communicate with your home’s automation system, kicking it into energy-saving mode when you leave the house, then turning things back on when you pull into the driveway. The car can even provide seamless streaming audio from your car into your house when you enter.

Check out Ford’s overview of the EVOS technology concept:

Could she say “The CLOUD” one more time? It’s all pretty futuristic stuff, and Ford says this specific car will never be produced as shown – but every feature is firmly grounded in technologies available today, which is exactly what you want to see in a concept car, right? 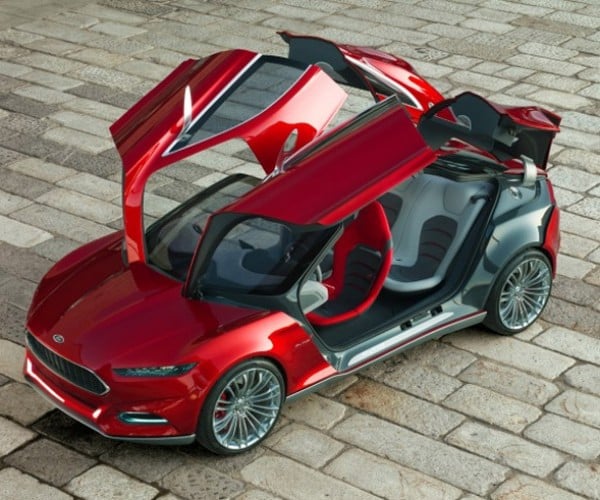 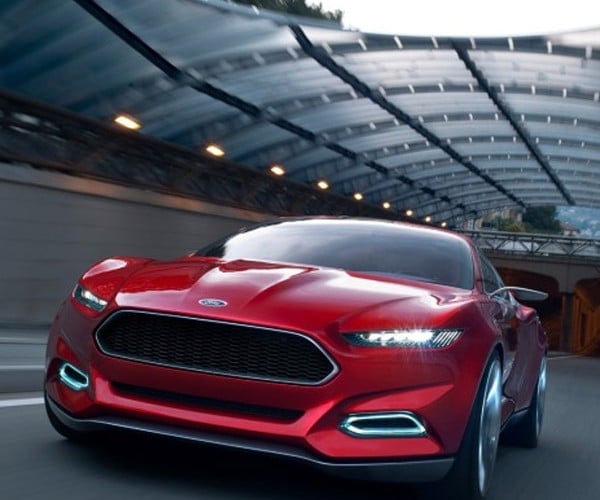 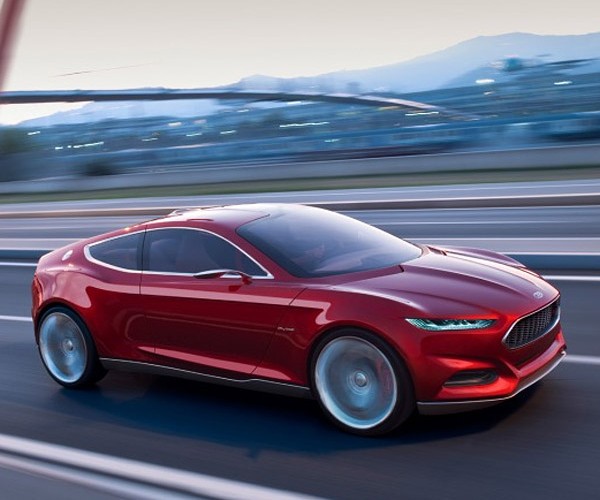 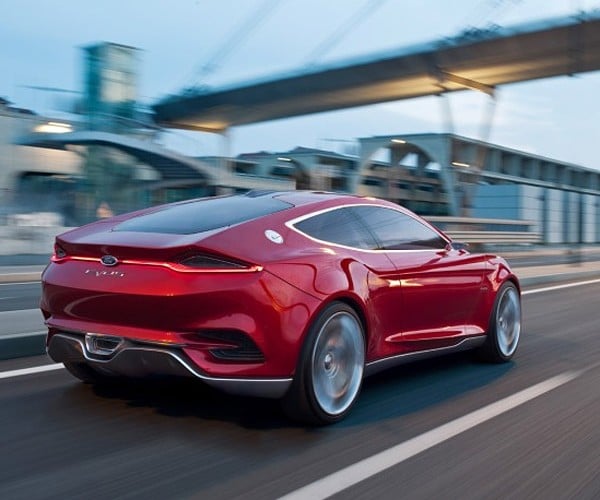 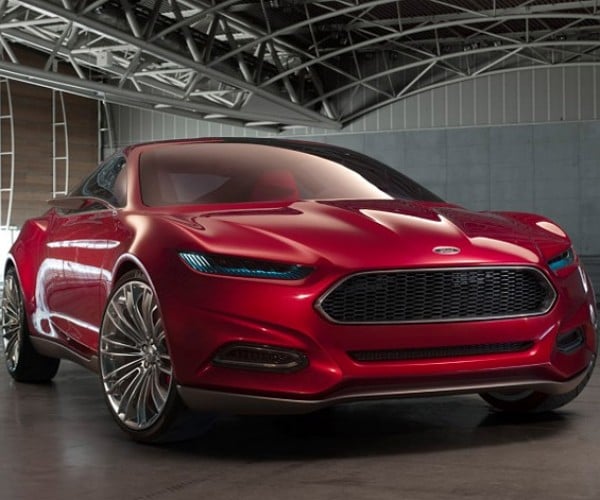 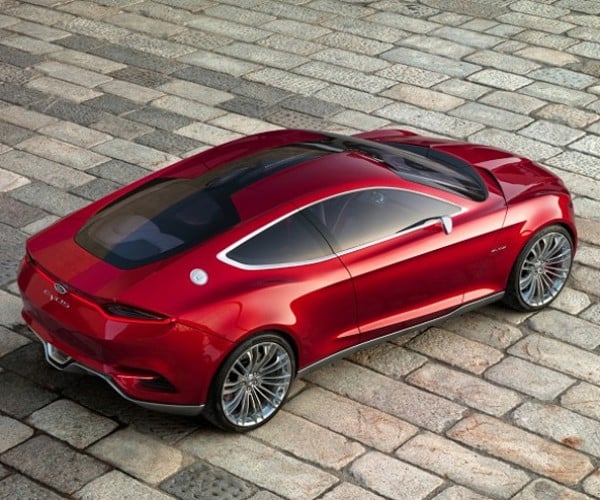 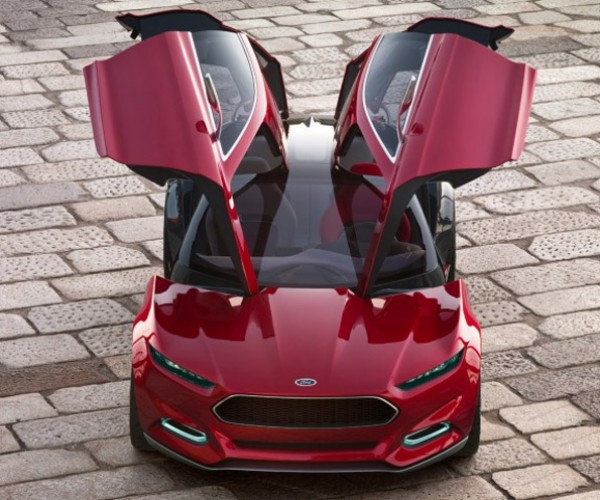 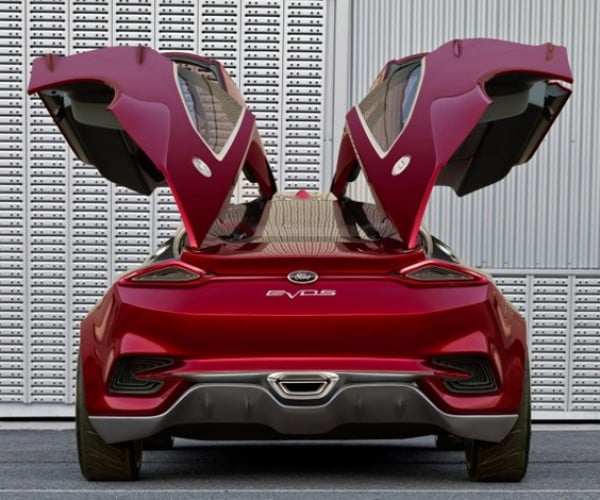 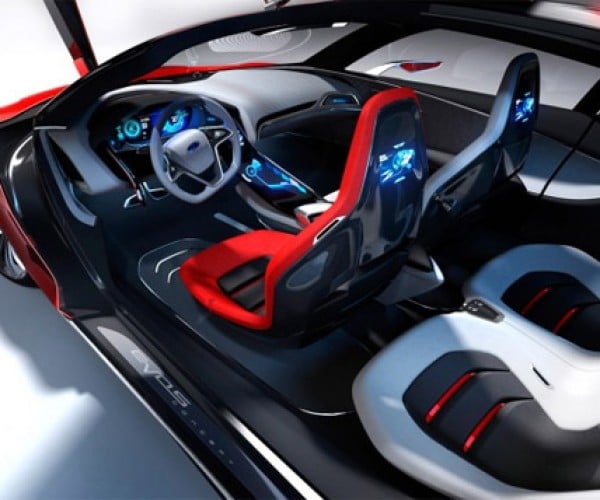 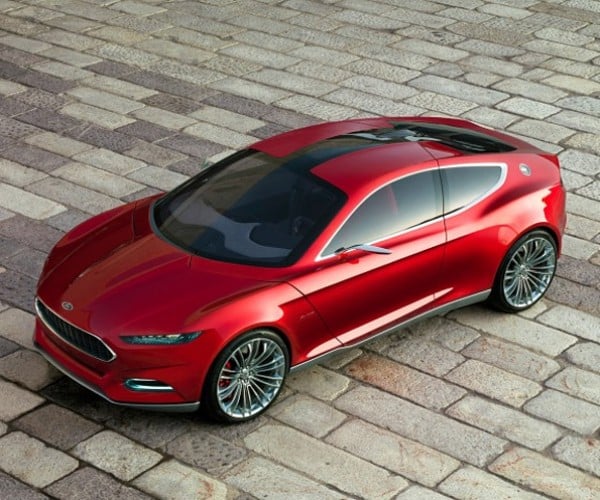