It’s well established that Sir Richard Branson is both a geek and one of the richest people on Earth. He owns islands and has spent lots of money on commercializing space flight. Overall, he’s the sort of rich geek I wish I could be. He also has one of the fastest catamarans on the oceans called the Necker Belle. 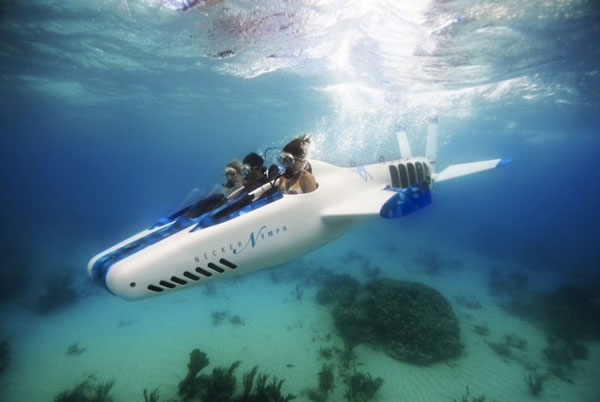 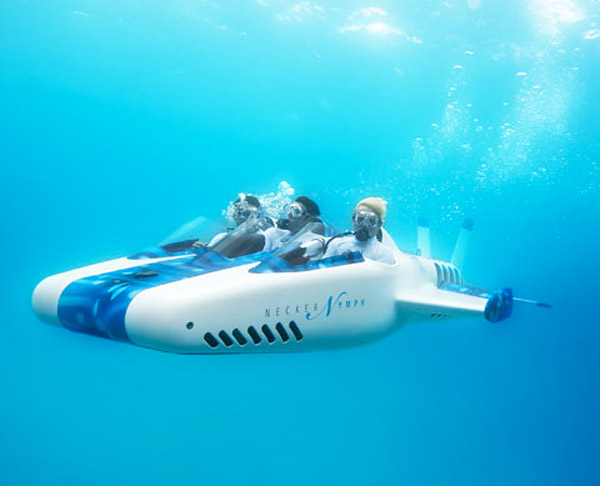 You can rent the Necker Nymph for a full day along with an underwater chauffeur to drive you and a guest around under the waves for a full day if you have the loot. The sub isn’t enclosed so you will need SCUBA gear and dives can last for up to two hours at up to 30-meters deep. At $2,500 (USD) per day, the rental is surprisingly reasonable (at least if you’re Sir Richard Branson).