We have robot vacuum cleaners. Can we just pause for a second and really think about that fact? Robots equipped with lasers and complicated algorithms just to clean a room. They can even recharge themselves! As if that wasn’t enough, the latest model in LG’s Roboking line of vacuum cleaners can also serve as a security camera. 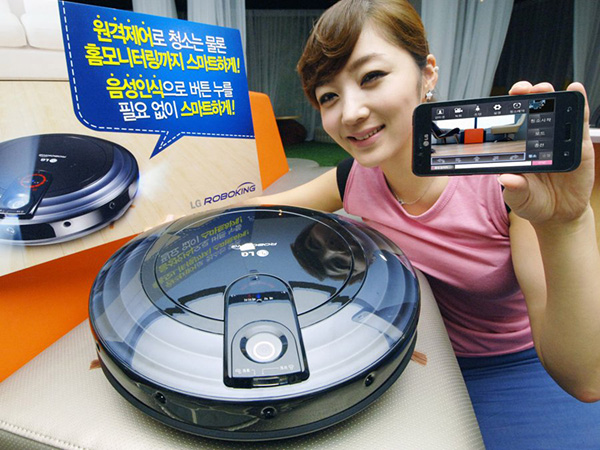 Like a scion of a blue blooded line with three middle names, all of them fancy, the LG Roboking Triple Eye VR6180VMNC deserves its typically long and convoluted designation. That’s because aside from the two cameras that it uses to decide how to go about sucking dirt, it has a third camera that users can activate to capture the robot’s surroundings. The camera combos with the robot’s Wi-Fi capability and a complementary mobile app, allowing its master to monitor headquarters from a smartphone. 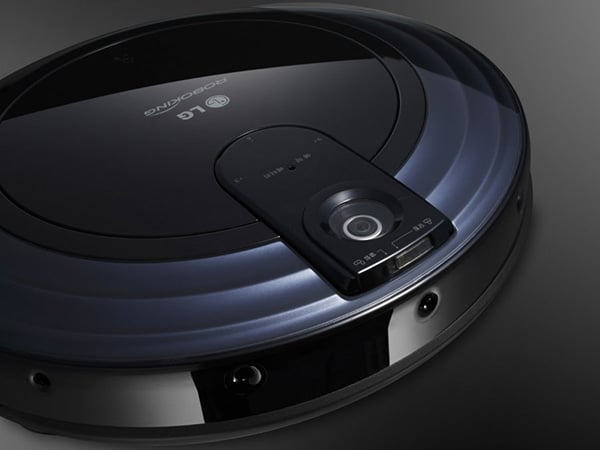 But that’s not all that the Roboking Triple Eye can do. It’s also equipped with voice recognition technology, allowing its master to verbally command it to stop cleaning, charge itself, annihilate all who stand in his way, etc. 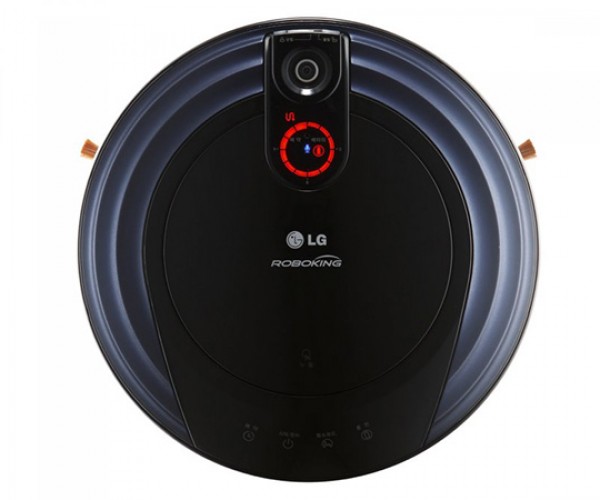 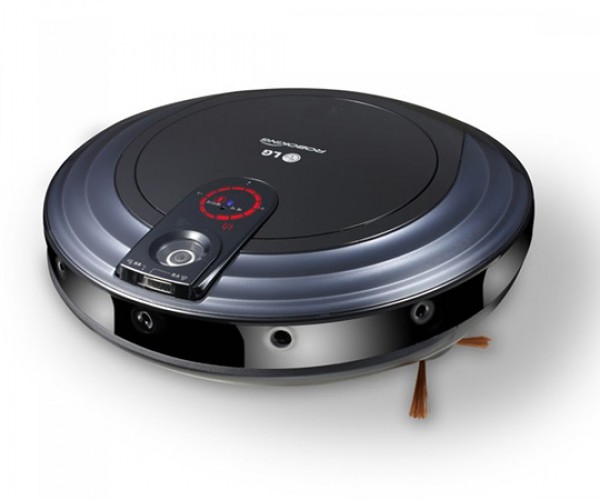 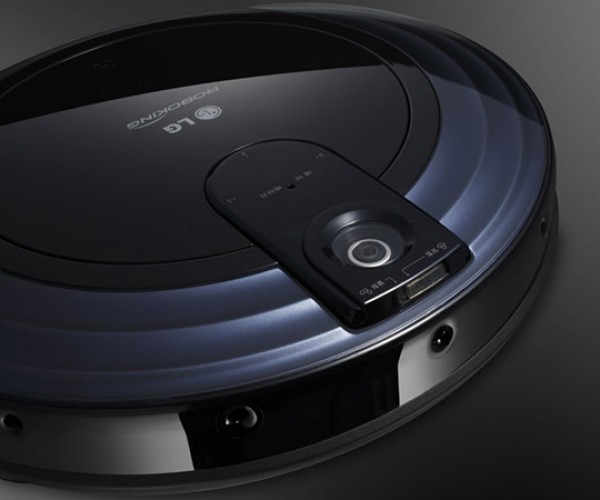 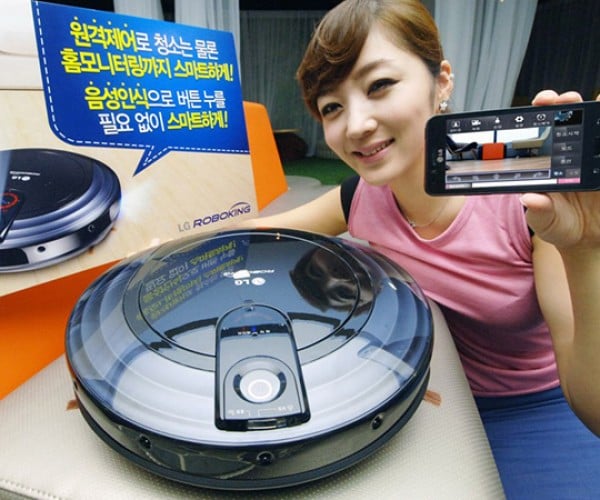 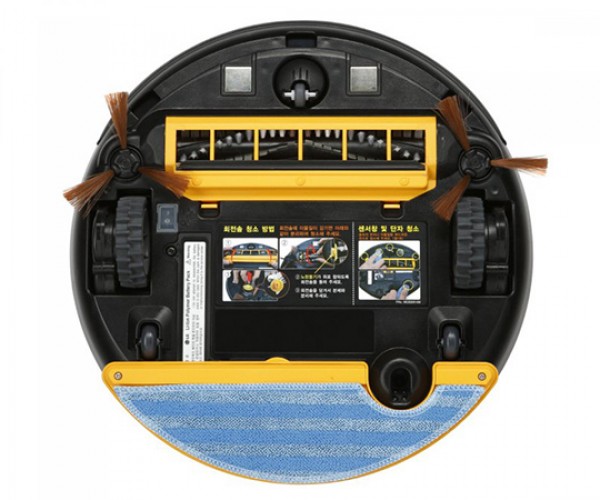 For now it seems like the impossibly smart Roboking Triple Eye is exclusive to Korean households, but you can bet competitors all over the world will come up with something similar soon enough. After all, the Roboking wasn’t the first of its kind. Jeez. Robot vacuum cleaners. If aliens came to Earth and the first thing they saw was a robot vacuum cleaner they’ll have awfully high expectations of us Earthlings. Boy will they be disappointed.