Awesome Cloud Photos Taken from Four Miles Up… With the Door Open!

I have a thing about heights. I am not scared of heights really, I have no issue flying in an airplane or helicopter. What I have an issue with is being up high and having nothing between me and death but a rail or less. This is why I am not a big fan of water slides that are tall and have only a wooden rail around the top. 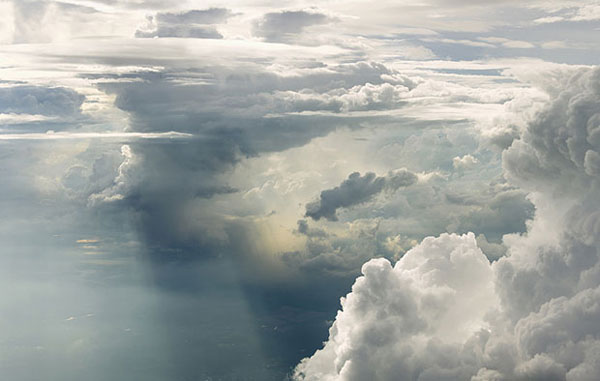 That said, I could never shoot photos like those that Rüdiger Nehmzow does. This dude has balls of steel covered in fleece. He takes his cloud photos up in the sky four miles above the ground, with the door to the airplane open. At that altitude, it is cold no matter what time of year and there isn’t enough oxygen for people to breathe normally. 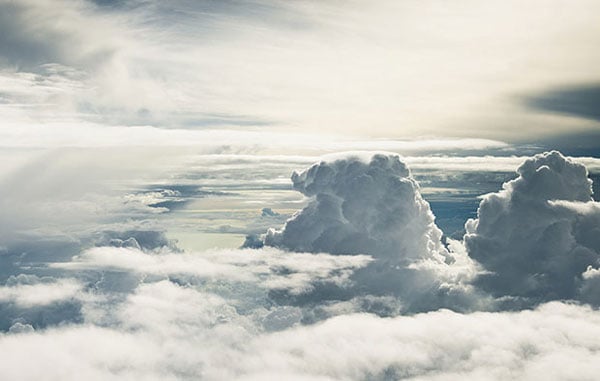 That doesn’t stop Nehmzow though. He dons a jacket, grabs an oxygen tank, straps himself to the floor, and tosses the door open. Shooting photos without a window between the camera and the clouds makes for some undeniably awesome shots. 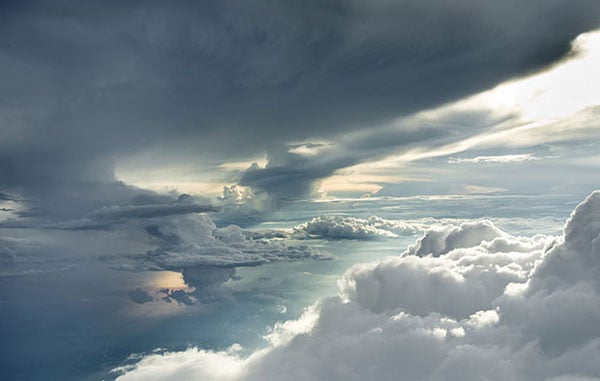 Check out Nehmzow working his airborne magic in the video below: