TechCrunch’s MG Siegler claims he got his hands on a pre-production version of the much anticipated Amazon Kindle tablet. Will it be on your holiday wishlist? The 7-inch tablet is clearly set to compete with Barnes & Noble’s Nook, but will it compete with the iPad 2? 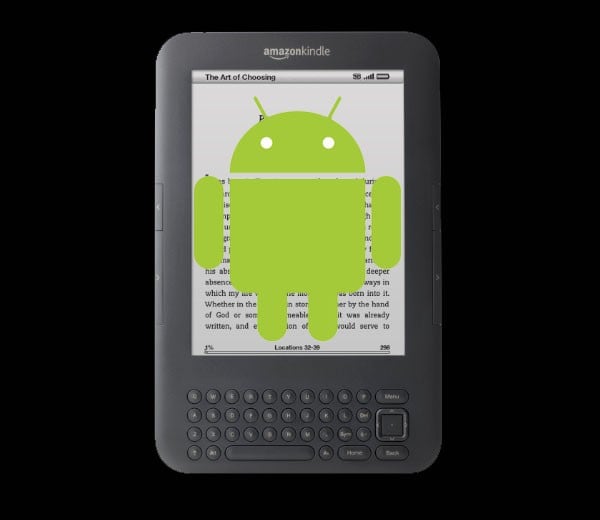 The device runs a customized Android OS and will be reportedly be released in either October or November for about $250 (USD).  Siegler reports that the tablet looks a lot like the BlackBerry PlayBook. It has the same form factor and has a 7-inch capacitive (backlit LCD) screen, which handles up to 2 touch inputs, not 10 like the iPad 2. The OS has been tweaked to have a lot of blue and orange on the interface, and the main welcome screen will resemble a sort of cover flow to access your books, apps, movies, and music. You can also dock your favorite items at the bottom of the screen. There will be no Android Market (and no Google apps). Instead, Amazon will include its Appstore. 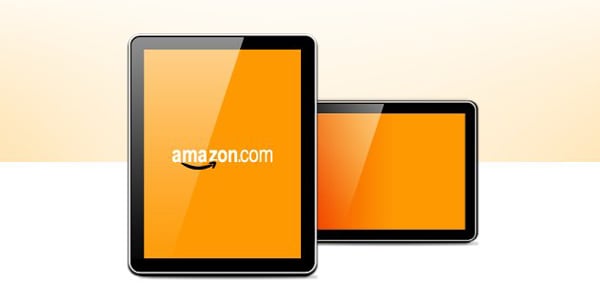 It’s supposedly running on a single-core processor, though there are rumors that the 10-inch tablet which will be released next year will use a dual-core processor. The initial version will have only 6GB of internal storage and it will be released as a Wi-Fi-only model, at least for now – with 3G on the horizon.