OK, Netflix and Starz listen up – You’re killing me, Smalls! Seriously, the single best thing for me on Netflix is that when Starz has a movie or show I want to watch I know it will all be on Netflix. My kids watch the children’s films they have on Starz all the time. Now Starz has walked away from the streaming deal and Netflix wants me to believe it will all be better in the end. I call BS. 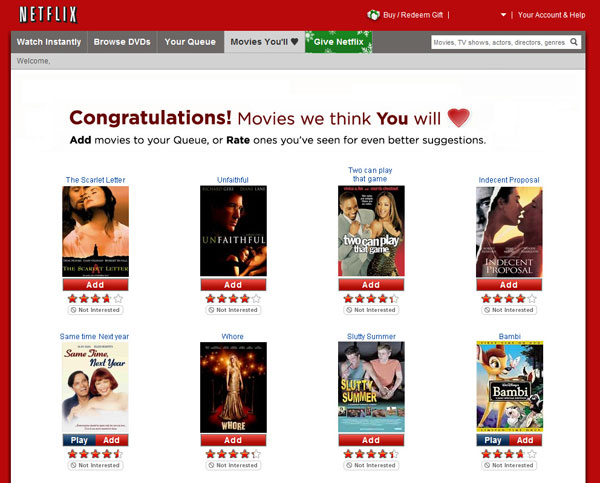 Once Starz is gone, I guess I will have to go back to watching on satellite to see the stuff. The content I will really miss are the Starz original shows I won’t be able to watch when I feel like it such as Spartacus. Netflix, you had better replace Starz with some good stuff.