LG Crams a Scanner Into Their Smart Scan Mouse

The computer mouse has received quite a lot of attention in the past few months. From mice with digital photo frames to ones with a digital weighing scale, I thought I’ve seen my fair share of multi-purpose mice, at least for this year.

Turns out I was quite wrong, because LG’s LSM-100 Smart Scan Mouse is to be released later this year. 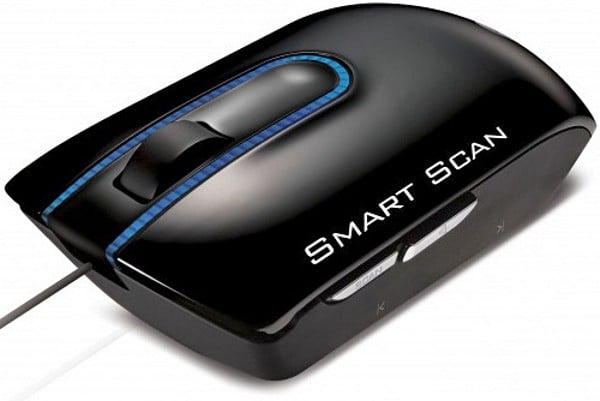 It’s pretty obvious from the name itself that this mouse has a bit more to it than it lets on. Aside from being a mouse, it’s also a handheld scanner. Yes, you read that right: this sleek and compact mouse can replace that bulky flatbed scanner on your desk and perform scans by simply moving it back and forth across the page or picture that you want to scan. (That has got to be the most number of times I’ve ever used the word “scan” in one sentence.) 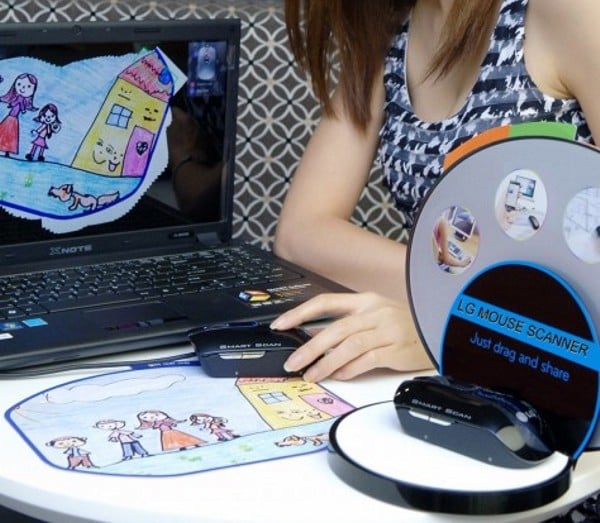 Anyway, the LSM-100 has the capacity to scan pages that are up to A3 in size, which beats other portable scanners that are limited to smaller-sized documents in terms of what they can and can’t scan. In addition to the regular left and right click buttons that you find on most computer mice, this one also has a Smart Scan button that the user presses down when doing some scans.

The scanned images can be saved in PNG, JPEG, TIFF, BMP, PDF, XLS or DOC format. Aside from that, the LSM-100 is also equipped with Optical Character Recognition (OCR) technology that can detect text in scanned documents and convert them into editable text. The Smart Scan, which will retail for around $150, was made available in Europe at the end of August and will be launched everywhere else shortly after.

[via Gizmag via Oh Gizmo!]