Sony just announced their first head-mounted display using OLED panels. The HMZ-T1 also offer full support for 3D movies and gaming. At just 0.7″, the OLED screens are tiny,but at 1280×720 each, they have plenty of resolution for their size. Sony says that they provide a virtual screen size of about 20-meters (~750 inches), giving you the sense of being in a movie theater, but strapped to your head. 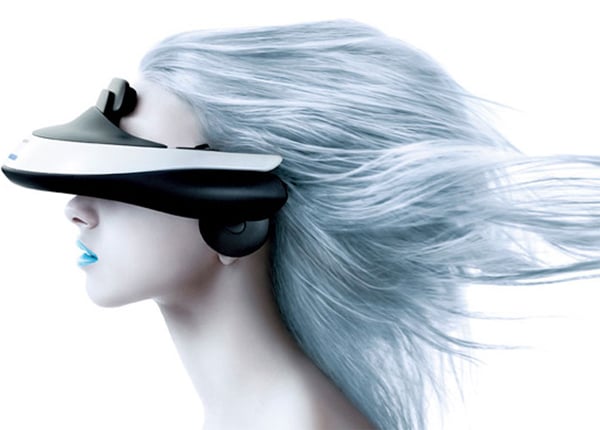 The fast response time of the OLEDs make the picture bright and colorful, and thankfully the blacks are truly black. Since there is a distinct image per eye, so these goggles have no problem handling 3D content either. The best way to use them is to link them to one of Sony’s new Full HD camcorders. The HMZ-T1 goggles also offer pseudo 5.1 surround sound. 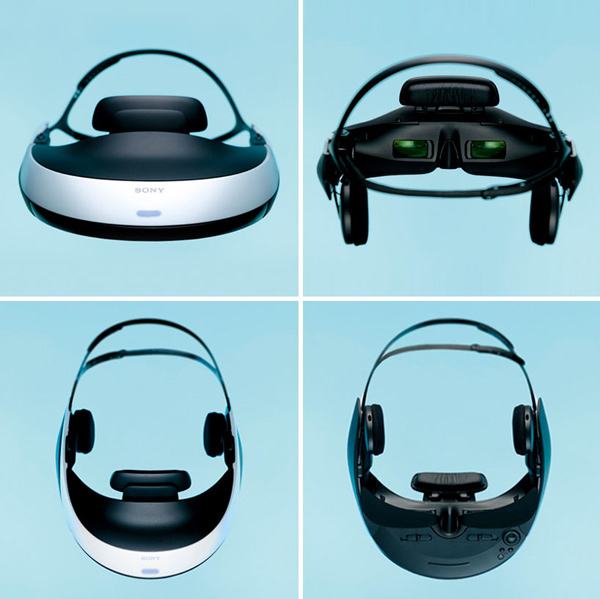 They’ll be launched in Japan this November for 60,000 yen (~$779 USD), which is expensive, but these goggles are a step forward to total sensory immersion.

[via Akihabara News via designboom]