Here’s another weird gadget from Japan for you guys to enjoy. The Clockman iD is the latest from Takara Tomy, and it looks like quite a goofy gadget. 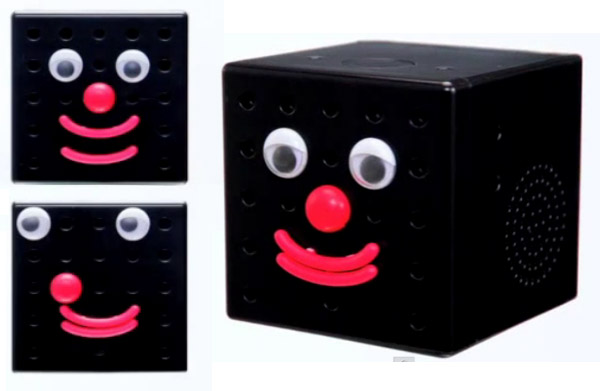 Since I don’t speak Japanese, it’s hard for me to tell exactly what’s going on in this commercial, but it appears that the Clockman iD is an alarm clock that makes various faces depending on the mood its in.

How do I know that from that video clip, you may ask? Well, actually this isn’t the first in the Clockman series. The original has been out for a while now, but all they seemed to do is have a mouth that made an “O”. It seems that with the Clockman iD, they’re trying to give these guys a little more personality. This time, you can move around the pieces of his face, and give your Clockman his own unique identity (hence the “iD” name.) 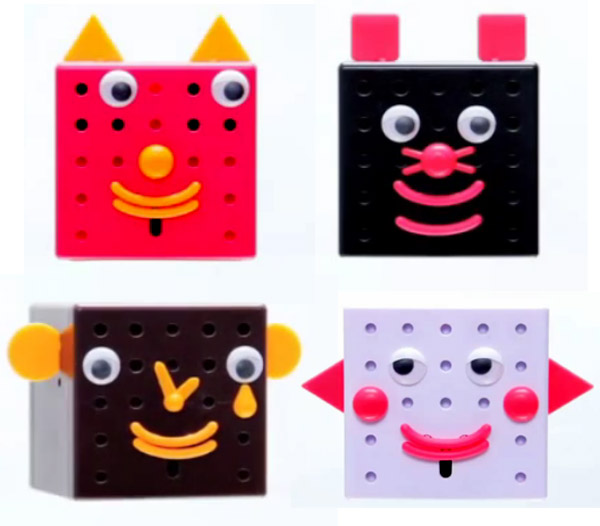 Still, it doesn’t make too much sense to me even with that explanation. If you’re looking for the weirdest possible alarm clock to put on your bedside table, check in over at Strapya World, who should start taking orders for the Clockman iD soon.