Wicked Lasers produces some of the most powerful laser pointers on the market today. The laser company was even in trouble for making a laser pointer that looked too much like a lightsaber a while back. The company is back with a new laser called the S3 Krypton that claims to be the most powerful visible handheld laser in the world. 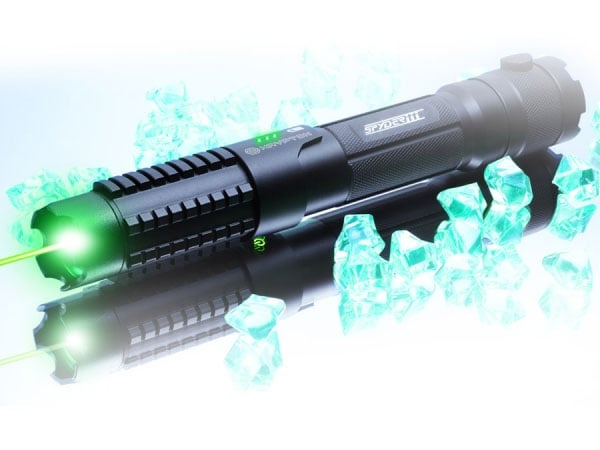 The laser has a range of 85 miles, which means the beam could leave our atmosphere. Therefore, Wicked says that you should not aim the laser at satellites in orbit because it could mess up the sensors on an orbiting satellite. The laser could also blind pilots. 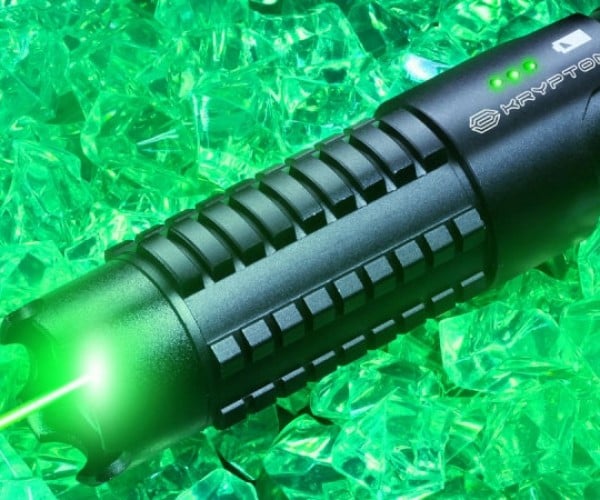 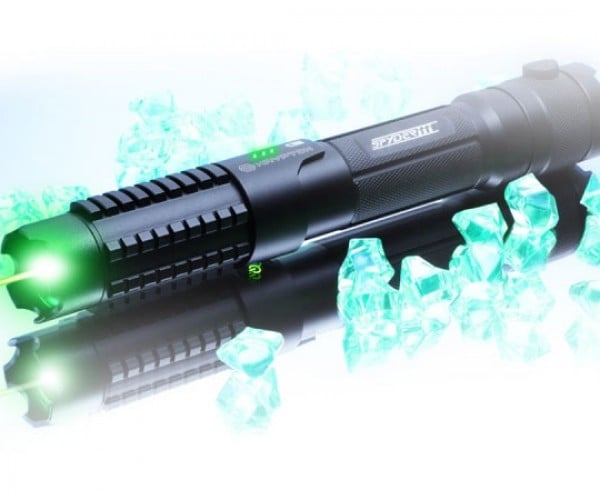 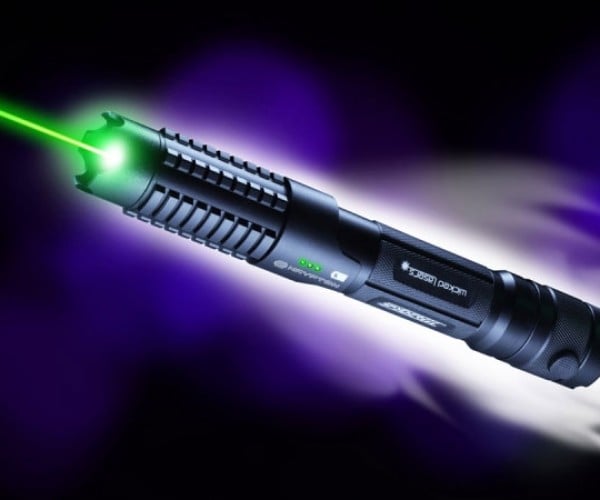 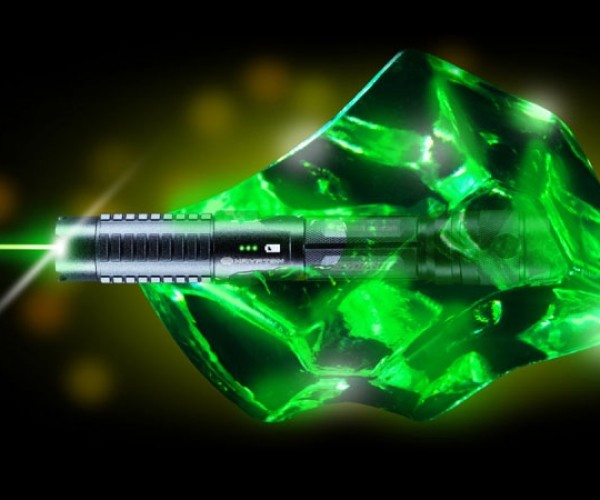