Hitachi GST has a new hard drive series that is a very thin and power-efficient. It crams 1TB of storage space onto a slim hard drive with a single platter. The drive is offered in other capacities and will be available in Deskstar and CinemaStar versions. The CinemaStar version is aimed at use in things like DVRs and more. 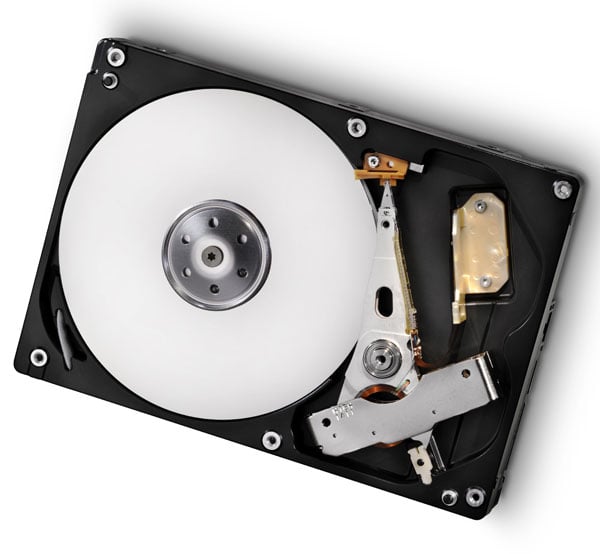 The mainstream Deskstar drives are made in 7,200 RPM style and the new 1TB platters are also found in Travelstar styles too with a 7mm z-height. The thin profile and high storage space means that notebooks, netbooks, tablets, and ultraportables will be able to get more storage without having to get thicker to do so.

Hitachi says that the single platter also makes the drives more power efficient and that the 7,200 RPM drives use 15% less power than previous models. Some versions are also aided CoolSpin technology for low power consumption.  The drives have a 32MB buffer and connect to the 6Gb/sec SATA port. The Deskstar 7K1000.D and 5K1000.B versions are available now and the Cinemastar version will ship this fall.