I bet that we have all heard the conspiracy theorists that claim we never actually went to the moon. These folks think that the entire Apollo program was filmed on a movie set. Perhaps to help put these theories to rest once and for all, NASA has changed the orbit recently of the Lunar Reconnaissance Orbiter or LRO to take some of the highest resolution images of the landing sites for the Apollo missions ever. 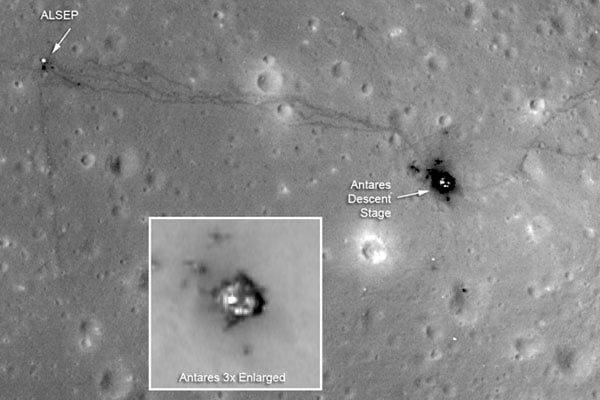 Of course, there is something new for the conspiracy nuts to latch on to. The pair of photos for each site don’t overlay exactly. The reasons for this is the angle they were taken at and the change in light on the moon’s surface.

The photos are very cool and you can check out a video explaining the photos below: