Back in the day, the Polaroid SX-70 instant camera was on the cutting edge of portable gadget tech. Now, Photojojo is offering the old school SX-70 as a limited-edition refurbished unit for you to buy and enjoy some memories of the old days. I know I remember these cameras and the whirring sound of instant film shooting out of the front of the camera from every holiday growing up. 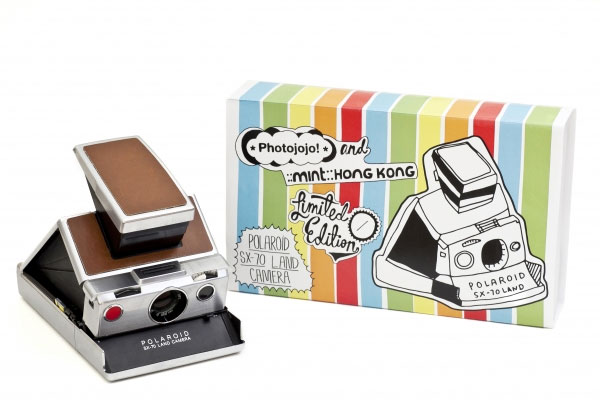 This particular camera was only made until 1977. It has a very cool, iconic design and each camera has been restored so that it looks perfect when you get it out of the box. Photojojo also offers the film you need to shoot all the pics you want. Each of the cameras was made and sold in the 1972 to 1977 range. 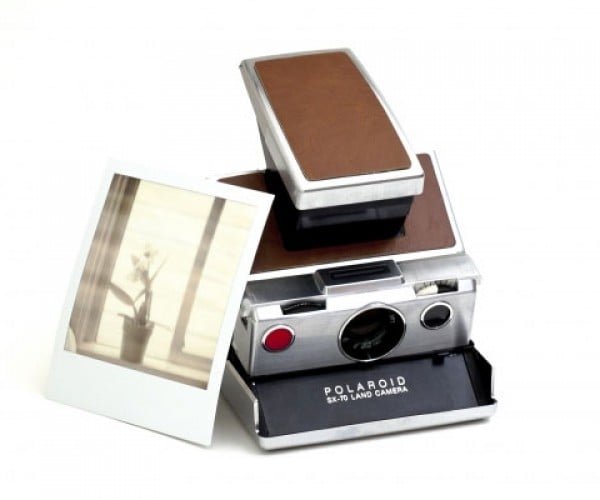 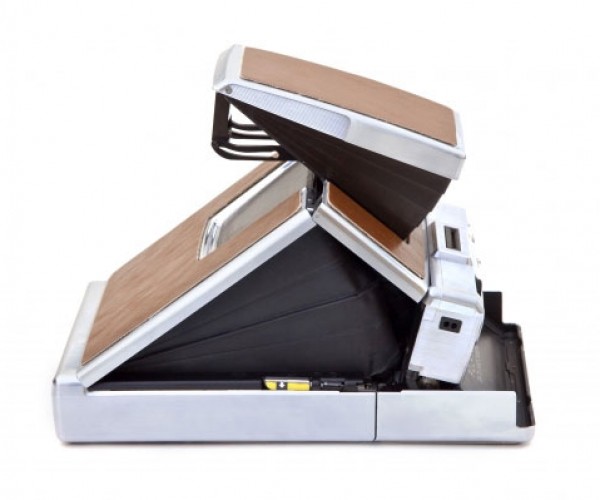 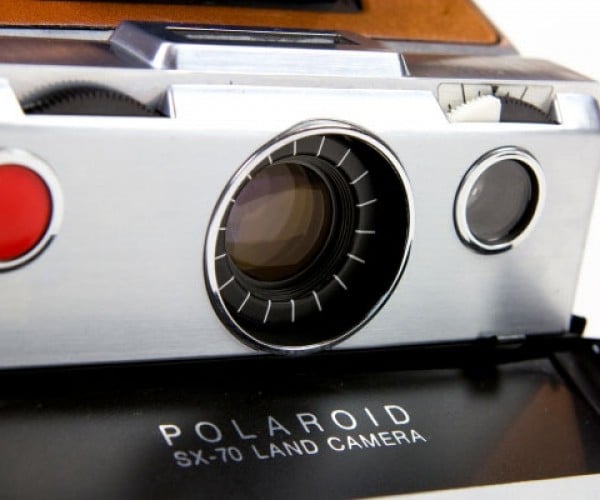 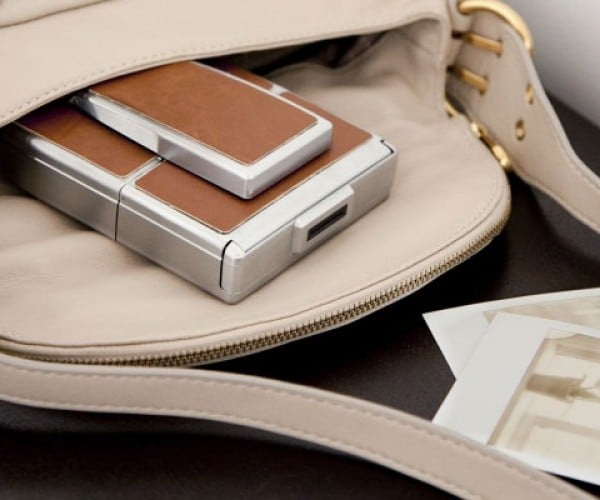 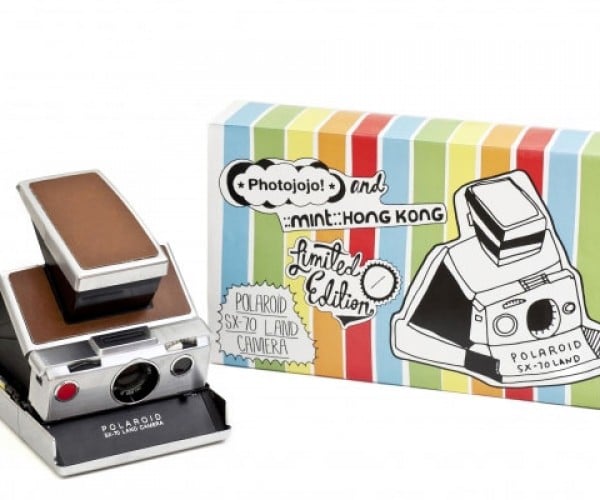 The camera uses Impossible Project PX100 instant film or any old SX-70 film you might still have lying around. Each film pack has batteries inside so no batteries are needed. The camera can’t be returned, but they will trade you for a different camera if it doesn’t work when you get it. The restored SX-70 sells for $350 (USD) with a ship date of Mid-October, and film sells for a whopping $22 for eight shots.