Back at the beginning of August, we mentioned that Foxconn was looking at replacing about 150,000 workers with robots. The reason for this is more productivity and better quality for things like the iPhone from Apple that Foxconn builds. Foxconn is apparently hard at work on the iPhone 5, according to DigiTimes. 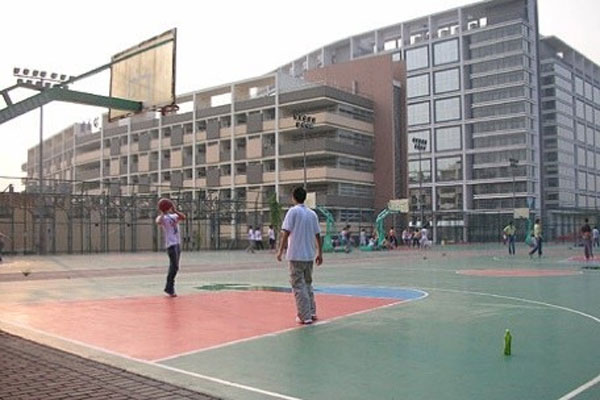 Foxconn’s (for now) human workers are right now said to be churning out 150,000 iPhone 5 smartphones each day. At that output Foxconn would be getting Apple somewhere in the area of 5 to 6 million iPhone 5’s for later this month.

That is depending on what rumor you believe. Some still say the iPhone 5 will launch later in September, while others point to October. One rumor also claims that the iPhone 5 will be offered to all major carriers in the US, which would be a first.

The sad part is that even at these production volumes, we all know once the iPhone 5 lands it will be sold out in hours and the delays will be as long and irritating as ever.