LEGO Predator Has Collected More Than Its Share of Skull Trophies

This has to be one of the most bad-ass LEGO creations I’ve seen. Not only does it look amazing, but this Predator LEGO bust is sure to scare the pants off any Minifig who dare stand in its way. 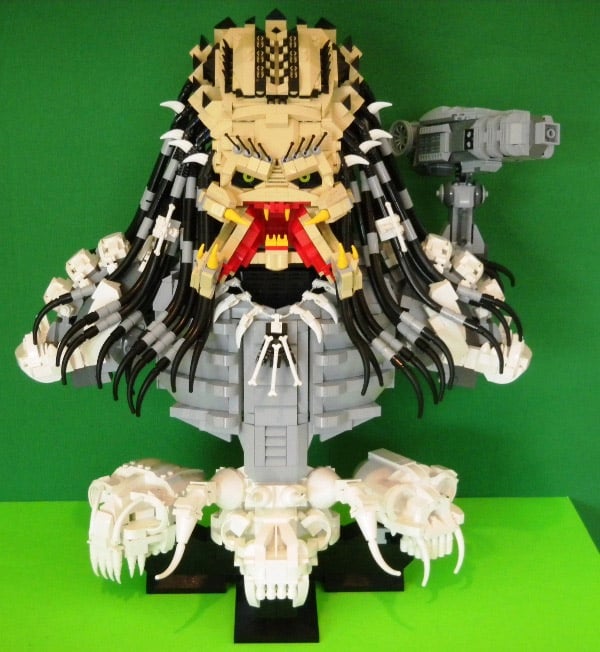 This LEGO Alien Hunter sculpture was made by Shawn Snyder, and is loaded with great amounts of detail – including an array of skulls from its victims. The only thing better would be to replace the skulls with Minifig heads instead, but I guess that would make it less realistic. But who ever said Predator was realistic anyway? Funny, but less realistic. Check out more pics of this mean extraterrestrial mutha-ucka in the gallery below: 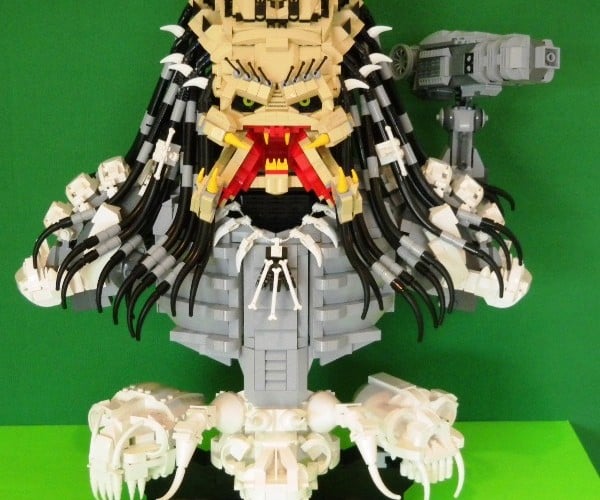 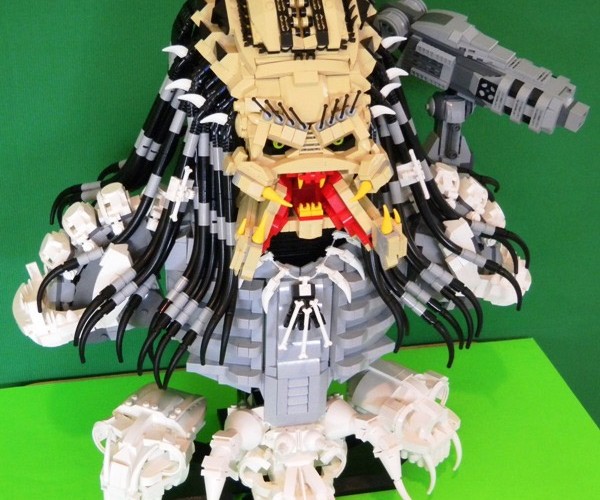 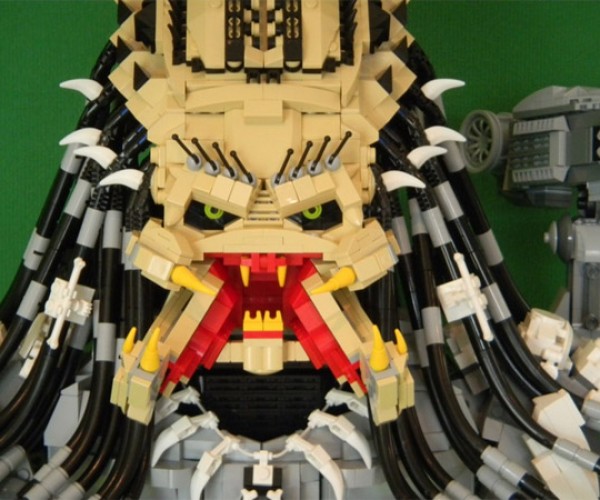 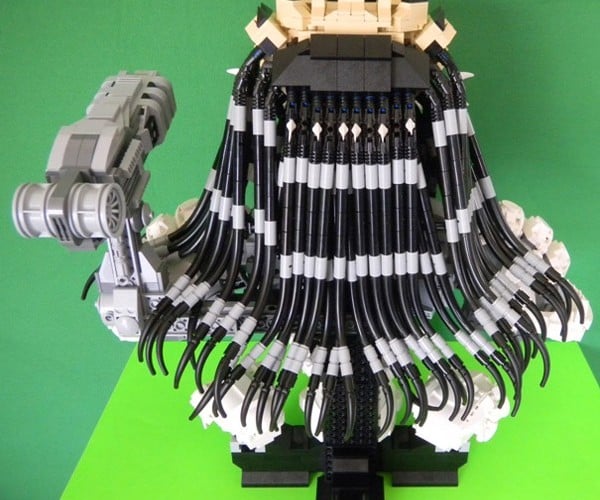 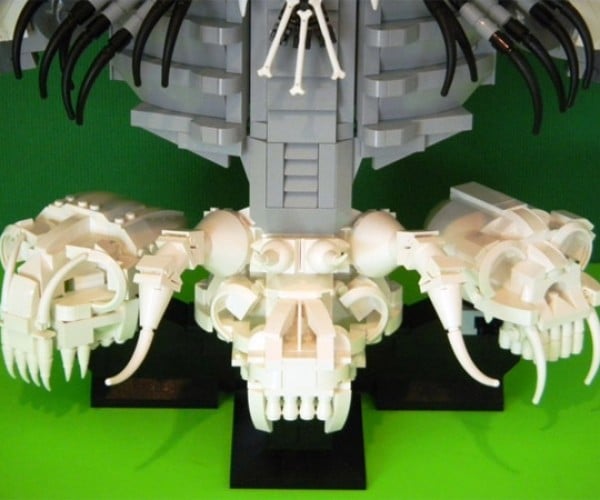 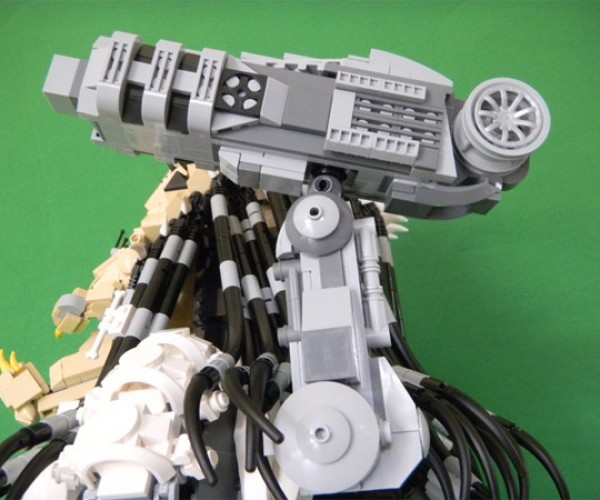 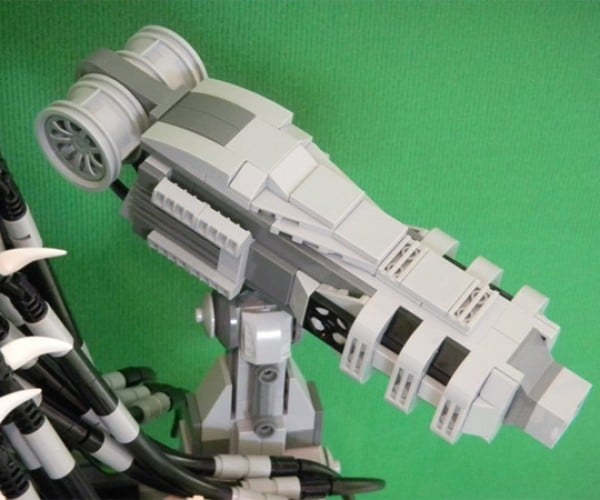 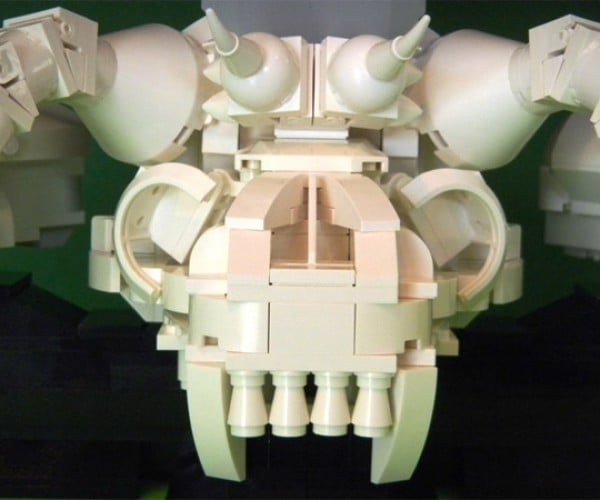 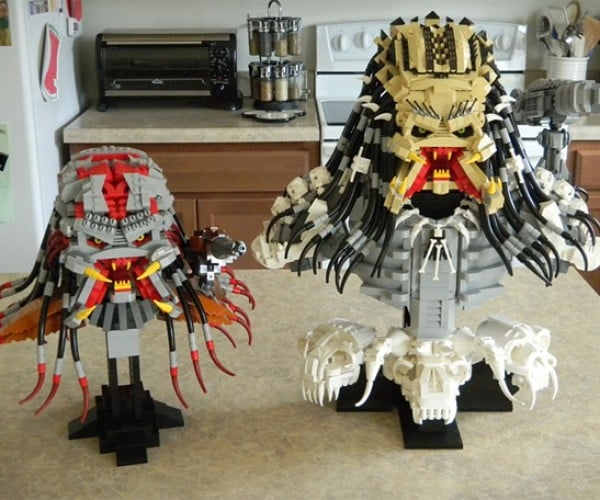 And head over to Shawn’s LEGO collection over on MOC Pages to see even more cool creations.