Japan has had a white PS3 since last year that gamers could pick up if they were tired of the old black one. Here in the US the black console is all we got to play with right out of the box, which was sort of a bummer. I would prefer a white console to black one. Sony has announced that the white PS3 is finally leaving Japan. 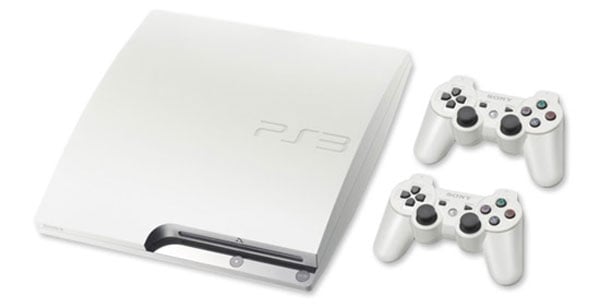 The bad thing is that the white version will not be coming to gamers in the States. The white PS3 will be coming to Europe and Asia though. If you live in one of those two areas, you will be able to get the new PS3 version this November. The console will have a 320GB HDD inside. It will also ship with a pair of white controllers. 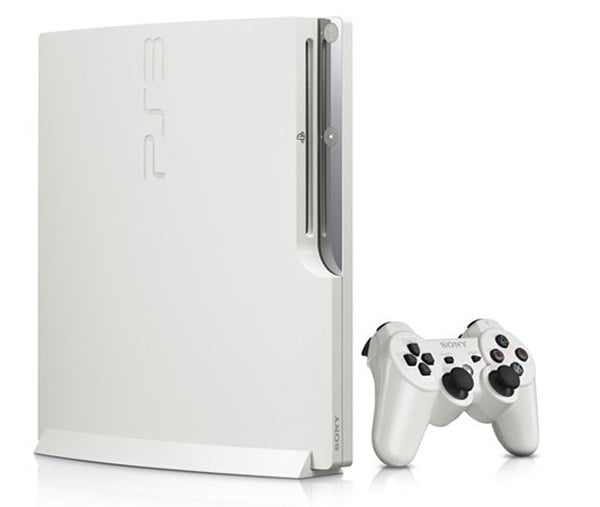 It will cost you $448 AUD Down Under or €300/£250 in Europe. There is no word on if the white PS3 will ever come to the U.S. I wonder if the sale of gaming gear in the U.S. today is the reason Sony is skipping us. Things have been slow for most gaming firms.