I have been a nail-biter all my life. There have been periods lasting for a few months where I would stop and think that I’ve finally kicked the habit. But bring on a new wave of stress, and the nailbiting starts again. For some strange reason, I only gnaw on my thumbnails nowadays, but I’m still working on quitting. 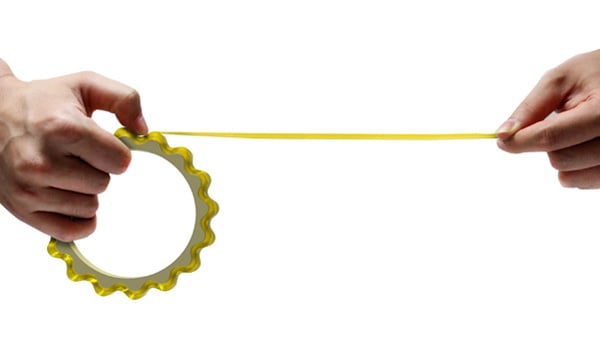 One thing that took me longer than it would’ve taken people who had nails was picking off the end of a roll of tape after its initial use (you know, when there’s no longer that small piece of paper or plastic at the end to guide you where to begin using it.) It would take a few minutes of spinning the roll of tape before I’d find where the end was, and a whole lot more time picking at it with my nail-less fingers.

If you’re a nail-biter like me (who’s still trying to quit), then you’d probably agree that the design for the Cellotape is genius. 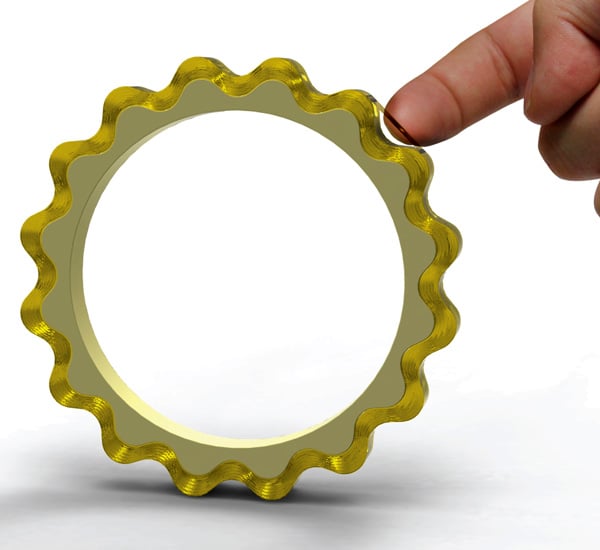 Of course, you can solve the problem by getting one of those bulky tape dispensers. But if you’re on the go and need to take along some adhesive tape with you (yes, that happens sometimes), then the Cellotape might just be the one for you.

Cellotape, the tape with the easy-to-find end, was designed by Deockeun An, Jaehyung Kim & Cheolwoong Seo and is entered in the 2011 Spark Awards.