Imperial Forces Wallpaper: Your Walls Have Joined The Dark Side

Yep, now even the walls are evil. The Imperial Forces wallpaper features portraits of your favorite Star Wars villains: Darth Vader, Boba Fett, Stormtroopers, Snowtroopers and Imperial Guards. Thankfully, the Star Wars element isn’t too in-your-face. You have to look at it pretty closely to see the intricate designs. 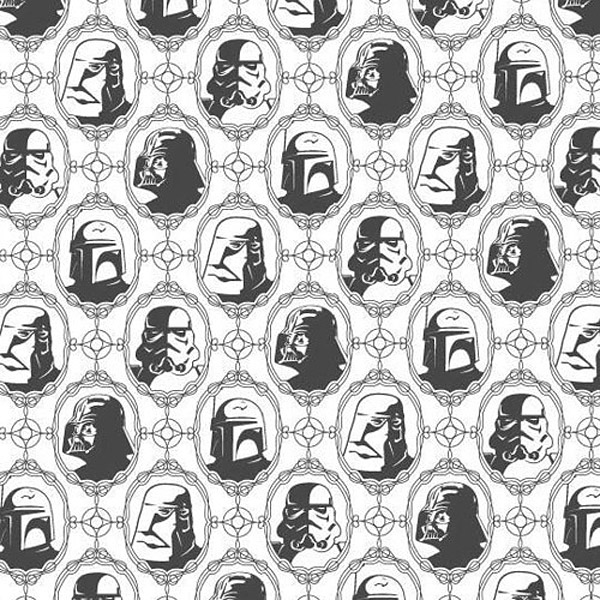 If you were expecting this was some unlicensed DIY product that would be taken off the market before you can buy it, think again. This awesome Star Wars wallpaper fully licensed by Lucasfilm. 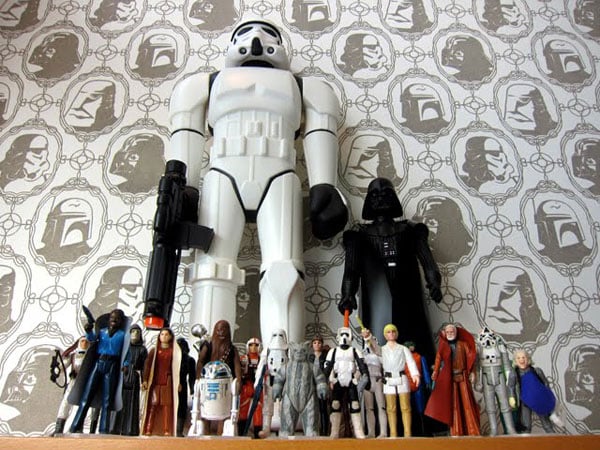 The wallpaper was created by Brian Flynn of Super7 for his retail store in San Francisco, then later licensed through Lucasfilm after Star Wars collector Steve Sansweet came across it. 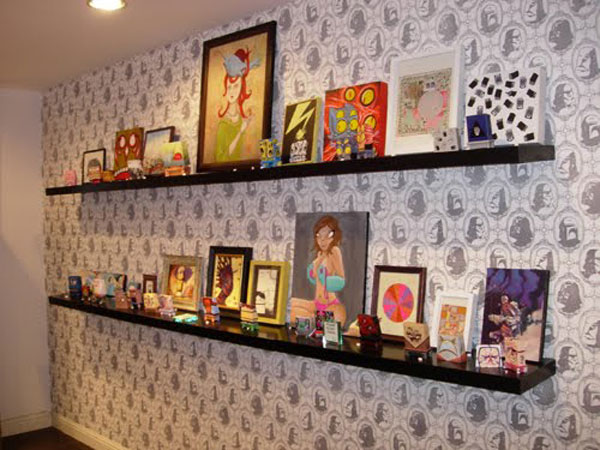