Swanky Space Invaders Silk Ties: Would You Trust an Alien Around Your Neck?

These ties are perfect for the geek that needs to dress up, now and again. The Space Invaders Silk Ties are made by UK neckwear makers Projector and they come in a variety of different colors, infusing a bit of style into any geek’s attire. 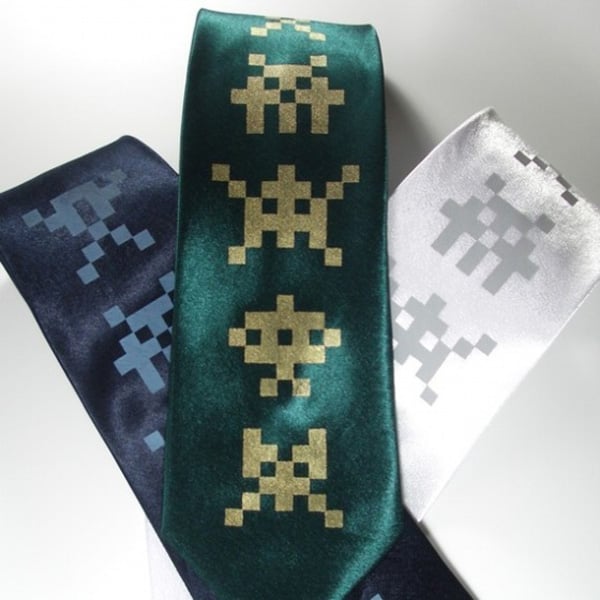 The ties feature a simple pixel print down the middle, inspired by the Space Invaders video game (though they’re clearly not exact replicas of the original aliens.) 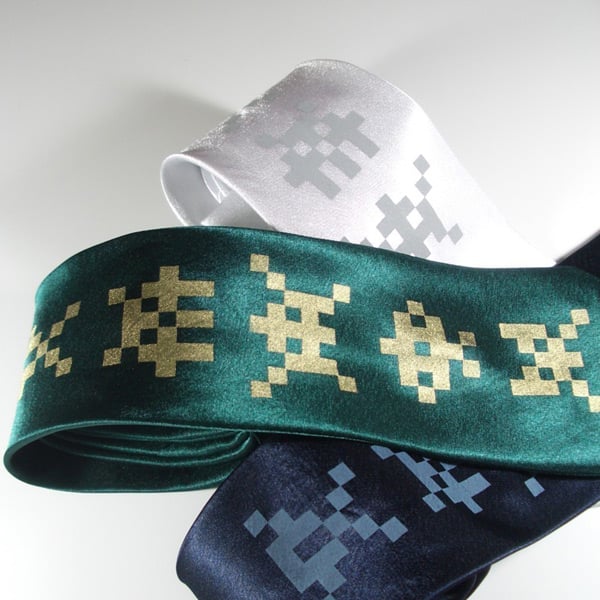 They are made out of 100% silk and come in six different colors. The ties are made in the UK and ship everywher. You can pick up your own Space Invaders tie over on Etsy for $30. That’s not bad for a silk tie – especially one with space invaders on it. 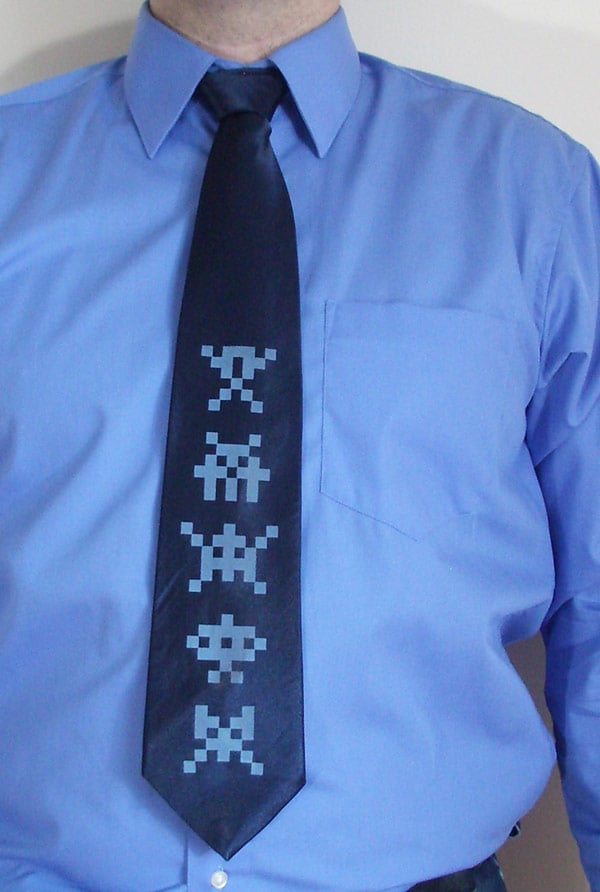