MountMe X-me Puts Your Console in Your Car, Sounds Dirty

Most of us have our game consoles right next to our TVs, near the rest of our gear because we don’t have many other options. If you want the freedom to put it anywhere you like, including the car, MountMe has launched a new console mount that allows you to do just that. 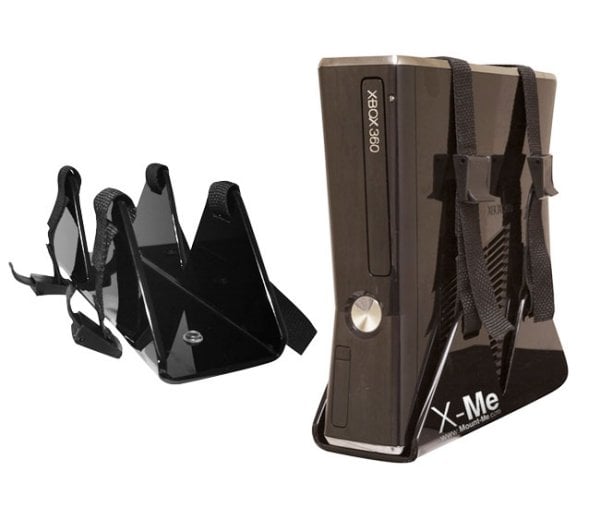 It doesn’t look like much, but all you need to do is attach the X-Me mounting case where you want your Xbox 360, PS3 or Wii and then strap your console in to keep it secure.

Now you can put it anywhere, since this can also be used in the home, assuming you have wires long enough. The MountMe X-Me gaming console car mount will cost you $70 (USD) from MountMe and comes in black or white. It’s great for those who have limited space and want to get creative about where they play games.