Super KataMario Bros.: Your Princess is in Another Sticky Ball

What would happen if the cylinder-headed green Prince dropped in for a visit in the Mushroom Kingdom with his rolling Katamari? For starters, I’d imagine clearing World 1-1 certainly would go a bit faster than usual. 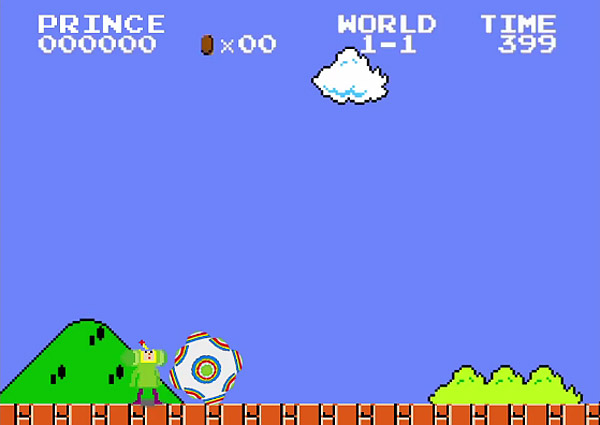 Find out exactly how the whole visit goes down in this short video clip by Daneboe:

Well that went pretty much as I would have expected it to. Though I wonder if the Katamari could squeeze inside all those green pipes and underground. I have a funny feeling the Prince missed a few secret levels between 1-1 and 8-4.