I have never been able to work well with a touchpad on a notebook computer. I prefer a mouse that I can move around with more accuracy and speed. I know more than a few folks that love the touchpad though, and if you are one of those touchpad lovers, Logitech’s latest is for you. 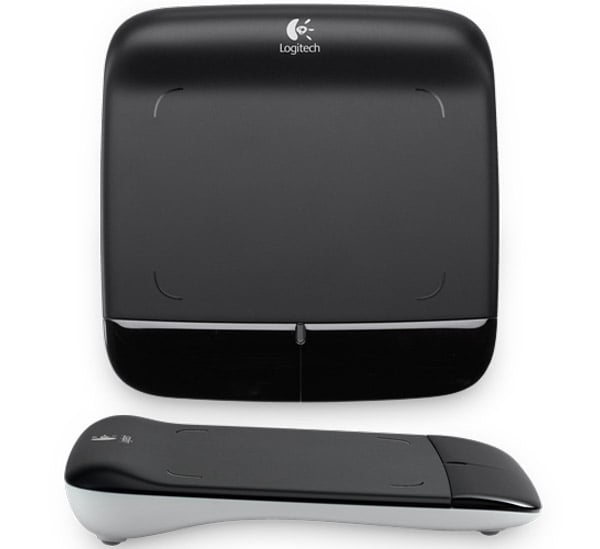 The 5-inch wide Logitech Wireless Touchpad is a very cool device for fans of multitouch that want to get some gesture control into their existing desktop computer. The Wireless Touchpad uses the Logitech Unifying Receiver that allows one tiny receiver to connect multiple wireless accessories. The device uses 2.4GHz tech for connectivity and shouldn’t have issues with interference.

Gestures include scrolling with two fingers, three-finger swiping horizontally moves you though photos and other stuff and vertical three-finger pages up or down. A four-finger swipe changes between apps. Of course a single finger acts as your pointer.

The Logitech Wireless Touchpad can be pre-ordered now for $49.99 (USD).