Yesterday we saw a peculiar but seemingly practical arcade controller, fit to be added to the video game controller evolutionary tree. This fight stick by London-based custom controller maker Sam Kurd aka B15SDM Designs isn’t as innovative, but damn it looks absolutely beautiful. It will probably make you lose more because you’ll be so engrossed at its design and details that you’ll forget you’re playing a game. 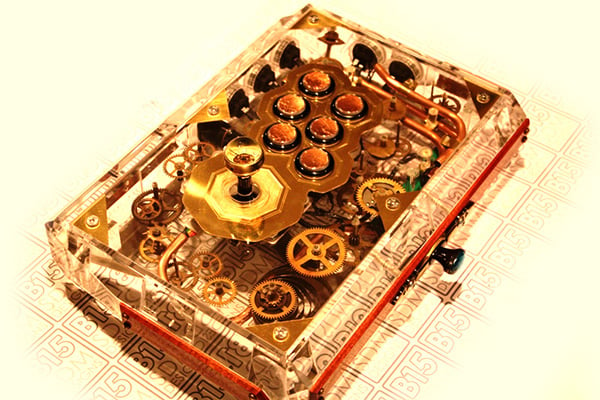 Unfortunately we don’t have a lot of details regarding the construction and materials used in the controller, but we do know that it’s partly made of Plexiglas, and that the buttons each have a white LED that lights up when the buttons are pressed. There is also a blue-green LED light at the bottom of the case, which you can see in the last picture in the gallery below. 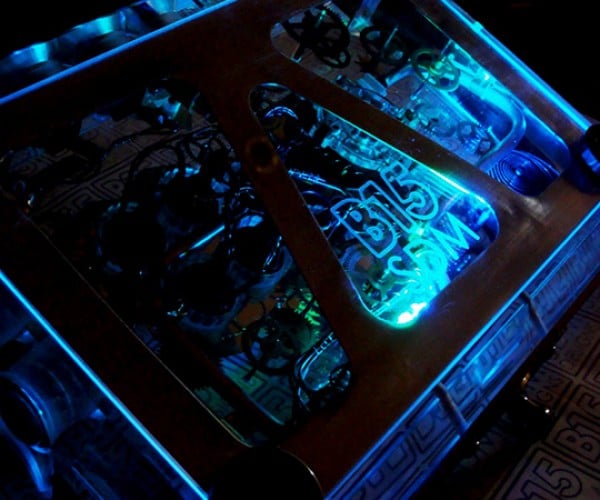 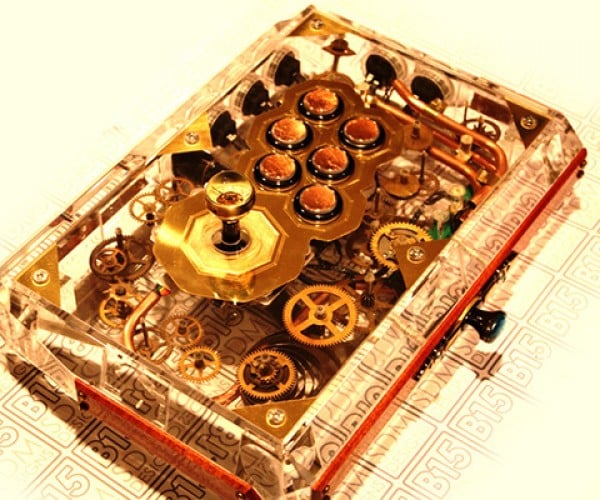 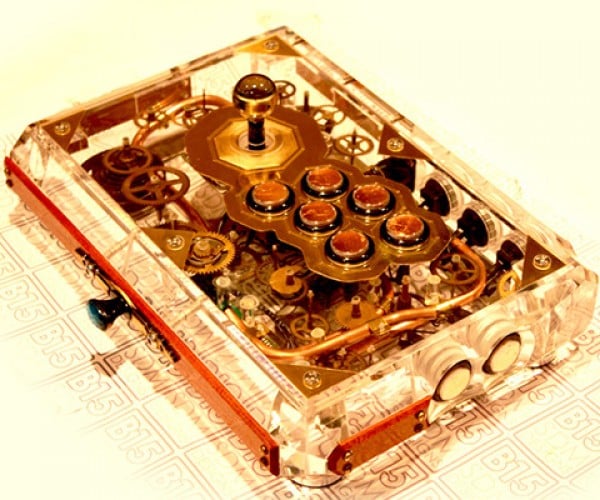 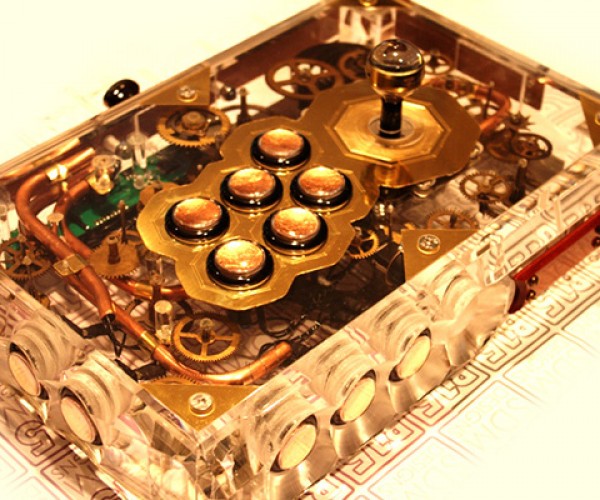 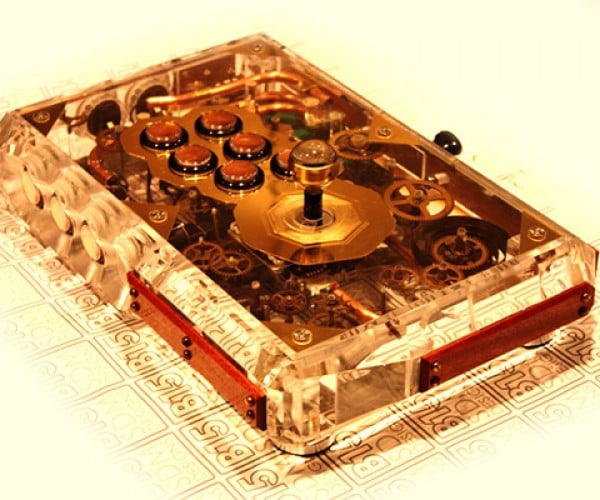 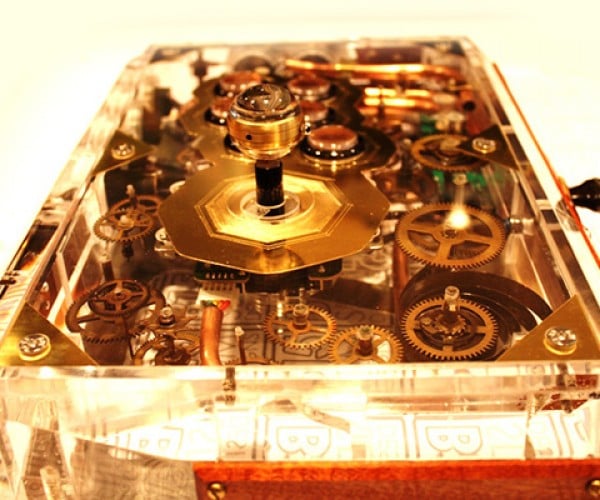 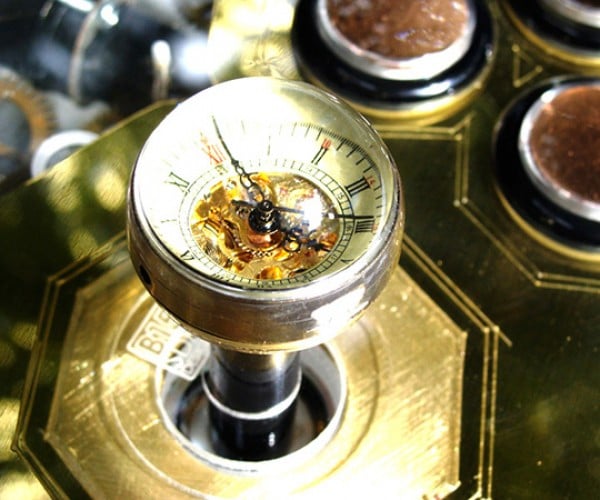 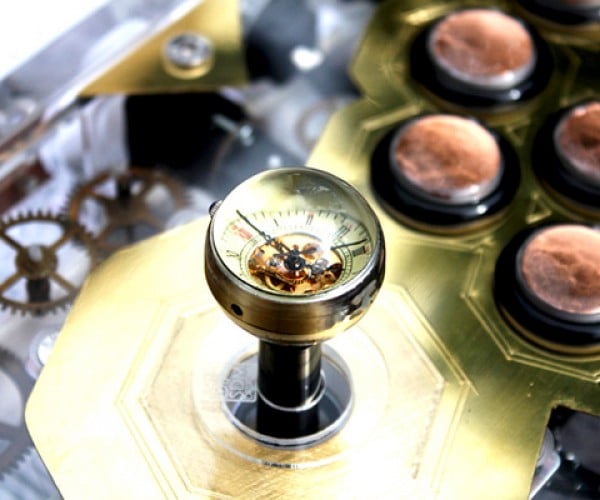 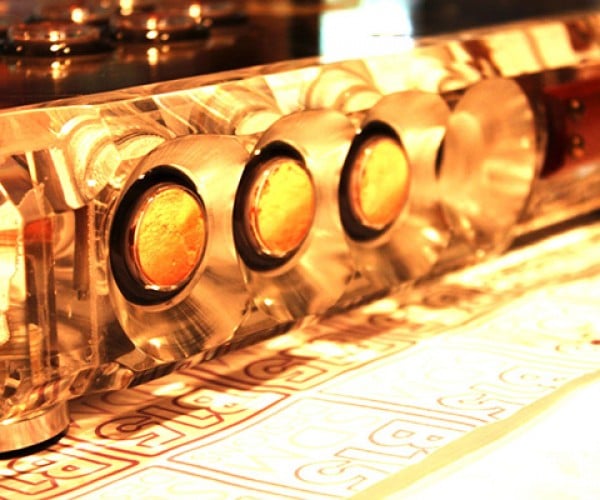 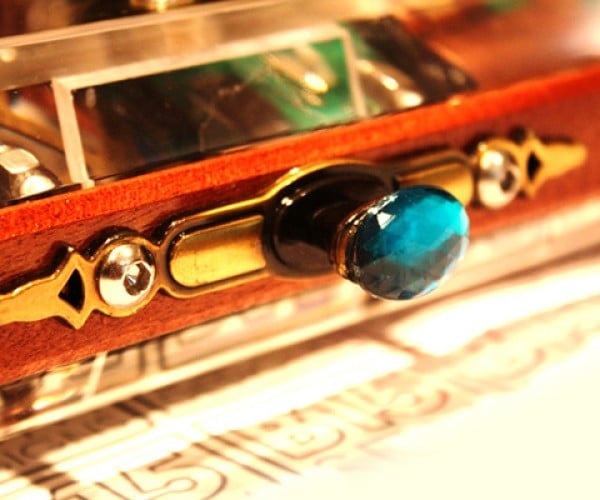 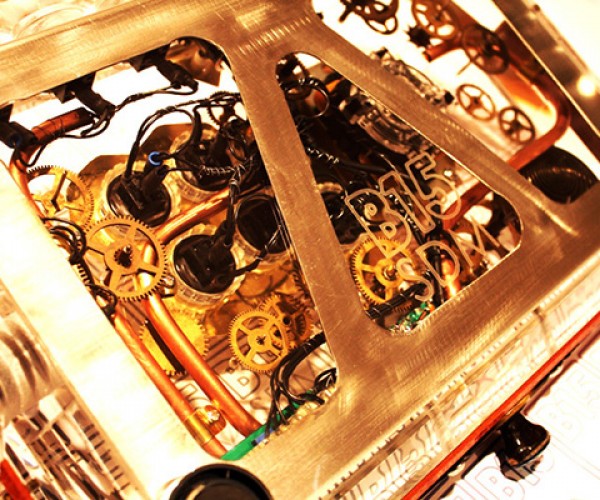 I don’t know the exact price that Kurd charged for this particular controller, but his typical rates go from £250 (~$395 USD) to £450 (~ $710 USD). If you’re into arcade controllers you really should check out his website and his Joystick Vault gallery for more awesome custom controllers.