Until we (by that, I mean you guys) invent longer-lasting batteries or figure out a way to efficiently harness power from readily available sources, chances are your gadget will run out of juice when an outlet isn’t within reach. An entire industry has sprung up to provide nothing but portable power sources for our media players, smartphones and tablets. Now, a new challenger has appeared, planning to stand out from the rest literally by being hidden  – in the world. I meant in a bag. 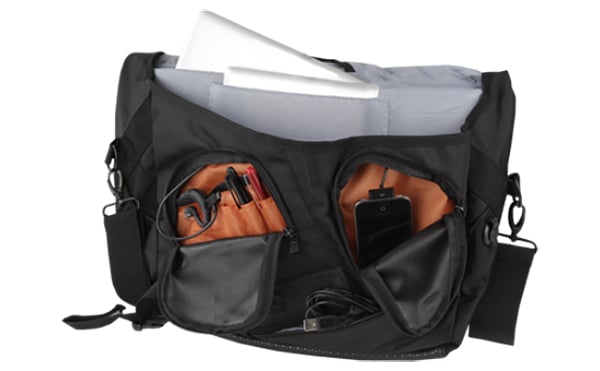 Called the Powerbag, this product line comes in a variety of forms, from backpacks to slingbags to a wheeled briefcase. The smaller Powerbags have a 3000mAh battery while the larger bags have a 6000mAh battery. The smaller battery can charge an average smartphone two times and of course the larger battery does twice that. Each bag also comes with three connectors – the 30-pin connector for Apple’s iOS devices, a micro-USB connector and a mini-USB connector – plus a USB port, meaning it can charge practically any electronic device.

To use the charging system, simply press and hold the power button outside the bag for 2 seconds. A quick press of the same button will give you a general idea of how much power is left in the battery. Another practical feature is that you can charge the Powerbag’s battery without taking it out of the bag. 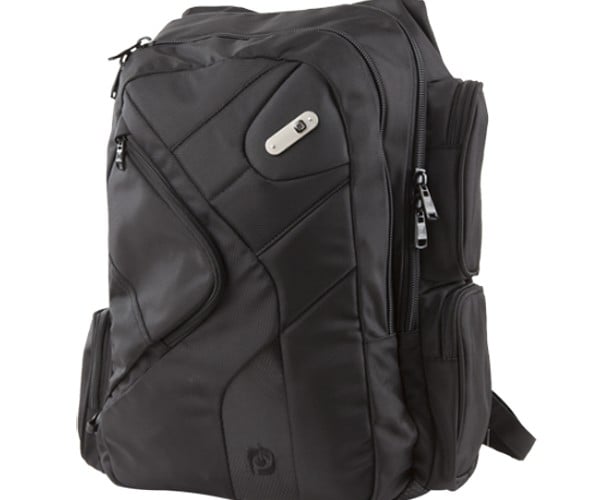 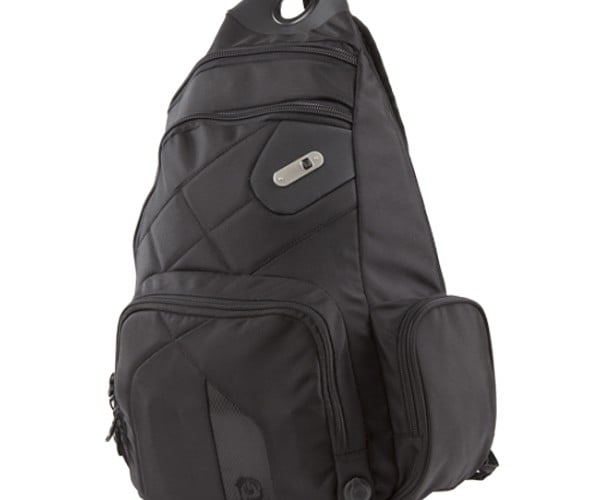 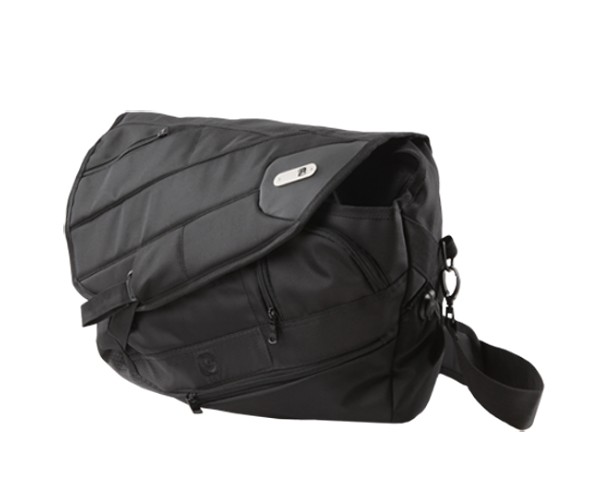 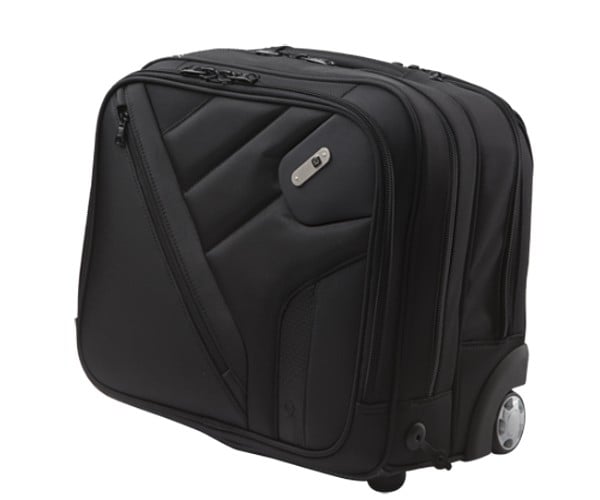 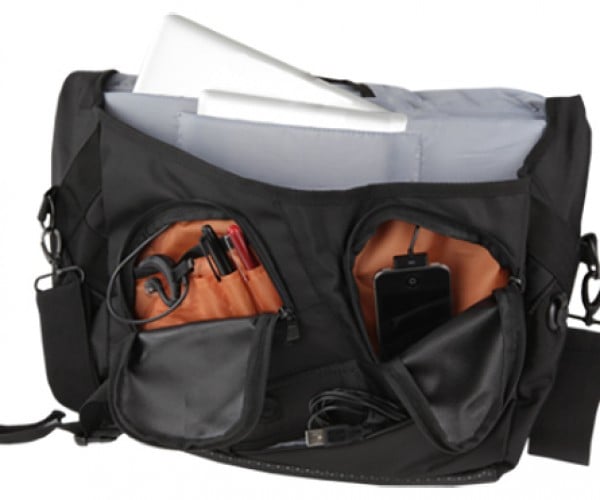 You can check out the official website for more info. If you’ve got your credit card ready head to Amazon; to order your own Powerbag. Prices range from $76 (USD) to $250. Bag included.