The last time I heard a launch date for the PS Vita portable game console from Sony it was set for a December 31 launch. That would mean the console would miss the important holiday shopping season. After the failed launch that the Nintendo 3DS had at the $249.99 price, I am not expecting the PS Vita to fare much better when it does finally get to the US. 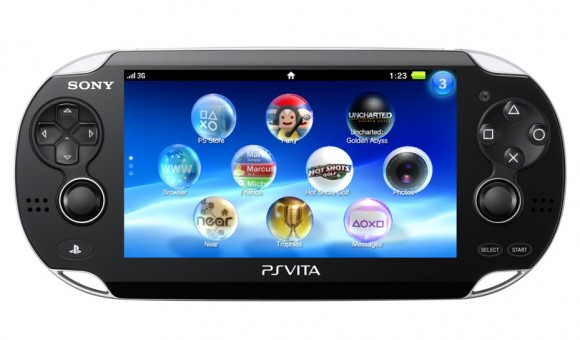 Sony announced today that the PS Vita would be hitting Japan on December 17. That means that Japanese gamers might get the handheld from Santa after all. Sony has also stated that they will have 26 titles on the shelves for launch. The device will also get the mobile 3G connectivity for some models from NTT DoCoMo in Japan. The console uses pre-paid service where you get a specific amount of hours to connect.

The cool part is that it appears you have all the time you need to use those hours so if you don’t play an online game for a month or so and go back your time will still be there. The console is going to have 20 hours of connectivity for the equivalent of $13 (USD) and 100 hours will cost the equivalent of $65.

At this point, the rest of the world will have to wait until 2012 to play with the PS Vita, though.