My family and I just recently moved to a new house in a subdivision that’s also still relatively new. Every morning, we would wake up to the noise of trucks passing by to deliver construction materials to the other homes that were still being built.

Talk about a rude awakening. 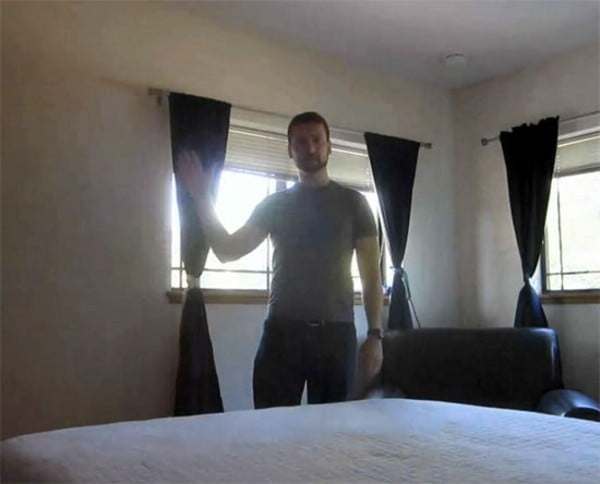 That’s probably what Ed Rogers felt in his apartment every day each time the train would ramble past his window. This led him to mod his place so that the windows would detect and automatically close once a train would go past his window so he could cram a few more minutes of sleep every morning.

So how’d Ed do it? Well, he hooked up some custom-designed controllers, Arduino boards, components printed using a Makerbot, and a webcam that detect the presence of movement, causing the windows to close as soon as a train starts to pass. The windows close a bit slowly though, but hey, slowly-closing windows are definitely better than having to get out of bed to close them yourself.