If I had to hazard a guess, I would say that somewhere, some marketing company did some research and decided that people dig white gadgets, especially when they are issued in a “limited edition.” I’m not sure you can even could say the white Ricoh GR Digital IV camera is a limited edition considering 10,000 of them will be made. 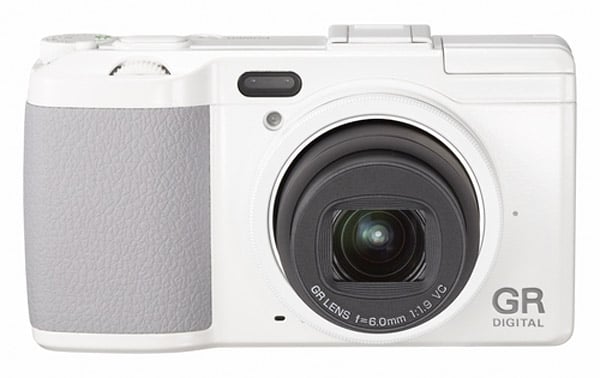 Other than being white, both versions of the GR Digital IV are the same. The camera has a 28mm/F1.9 lens and uses the GR Engine III and a high sensitivity CCD. The image sensor is 10MP unit and the camera has a 3.0-inch rear LCD that has 1.23 million dots and is optimized for viewing outside. It also has a special, fast focusing system with 190 AF points. 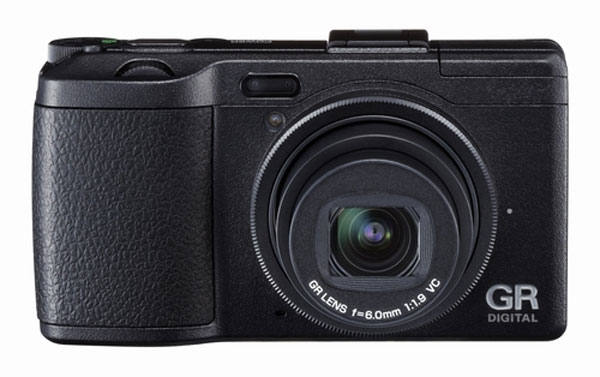 It can focus in 0.2 seconds so you won’t miss a shot. The camera also features image stabilization and manual adjustments, and a bunch of scene modes as well to give you clear and vivid photos in just about any setting. Pricing is unknown at this time.