If you are a gamer who has a Sony Android tablet, Xperia PLAY Smartphone, or plans to get the PS Vita when it lands this is some seriously fantastic news for you. Sony has announced that it has a new software developer’s kit (SDK) coming in November that will ensure any PS Certified device can get games developed using the software. 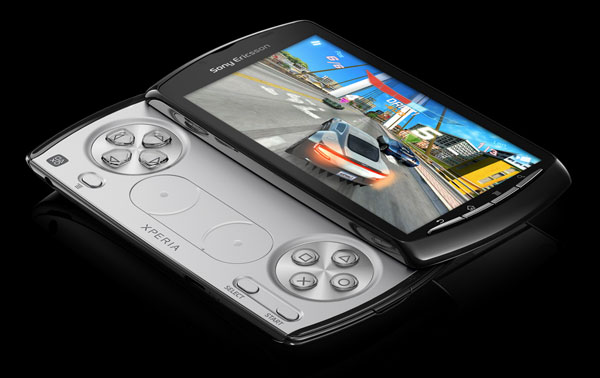 What that means is that the game developer could use the PlayStation Suite SDK to develop one time in C#, then run their game on a multitude of devices. The PS Suite allows the game work on any PS Certified device. That means the same game could work on the Sony Android tablet, PS Vita and a bunch of other mobile gadgets.

Sony is also working to expand that PS Certified realm of devices to include even more. This new universal SDK should mean more games across the board, and lower costs for game developers.