As far as old school fighting games go, you can’t do much better than Street Fighter II. Well, we have some good news for iPhone users who love that classic game. Capcom Mobile has released both Final Fight and the Street Fighter II Collection for iDevices. 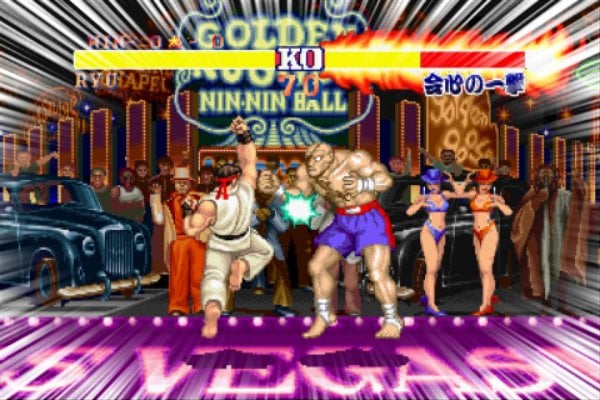 Both games feature Bluetooth multiplayer and virtual controls. They are available right now on the iTunes App Store. Final Fight is just $0.99 (USD) and Street Fighter II will cost you $3.99. You can’t get this much fun for $4 anywhere else.