Archos has been making media players for years and years. The company has recently been dabbling in the Android tablet market too, and has a couple cool looking devices that are coming soon. The tablets are the Archos G9 80 and G9 101. 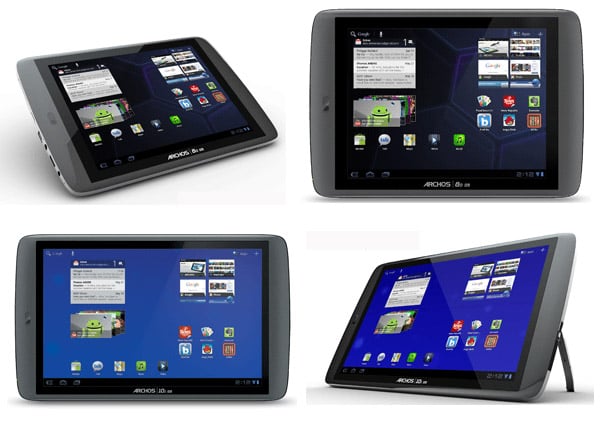