Back in college, I had this friend who breathed, ate, and slept with nothing in mind but his video games. Counter Strike, World of Warcraft, Final Fantasy – you name it, he’s played. He also failed classes regularly, but last I heard, he’s into his final semester at school already. Anyway, one thing my friend and I noticed about him was that he sometimes came to class on a certain day wearing the same clothes as he did yesterday. 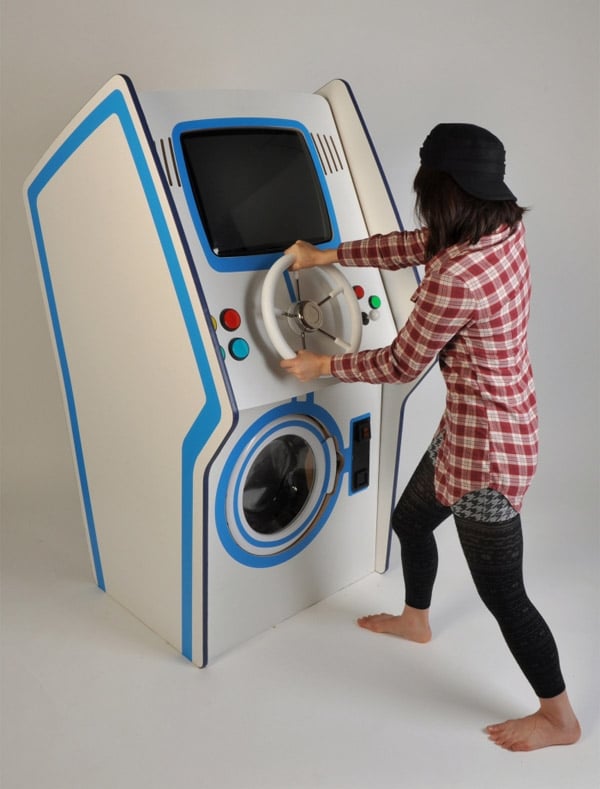 Turns out, he was pulling a different kind of all-nighter, at the an Internet cafe located near the school, that is. I don’t think the Laundry Arcade Concept is targeted only to people who are like him, but I’m sure he’d be ecstatic with this design by Lee Wei Chen. 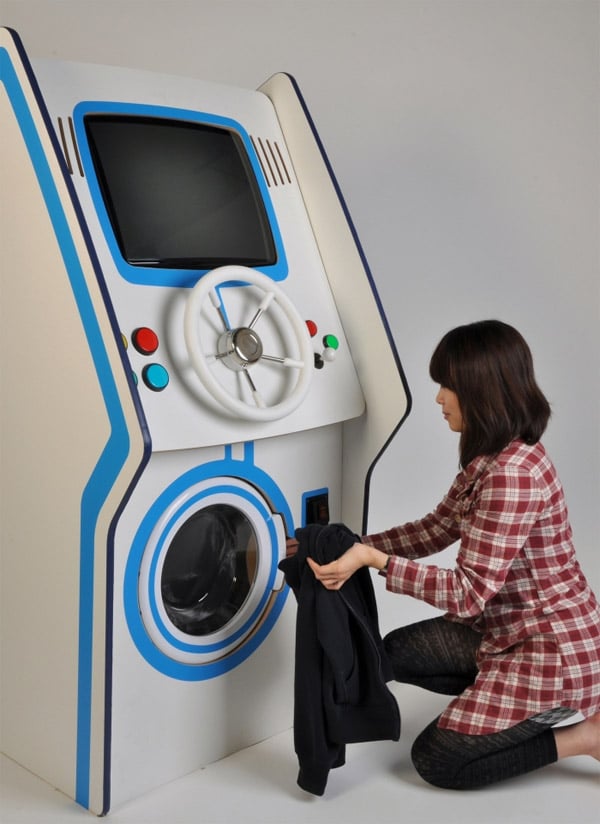 Basically, the Laundry Arcade works like this: you put your dirty stuff into the washing machine, insert some coins, and start playing. As long as you’re still alive in the game, your laundry will keep tumbling. When you run out of lives, you need to put it more coins to resume the game (and resume doing your laundry.)

[via Design Week via Dvice ]