The QR-Code Island is a collaborative project between Mat Barnes and Eddie Blake, and is actually a scale-model of an island that can be scanned by smartphones as a QR code when viewed from above. You’d imagine that something like this would pop up in Dubai, but at least for now, it’s only a model. 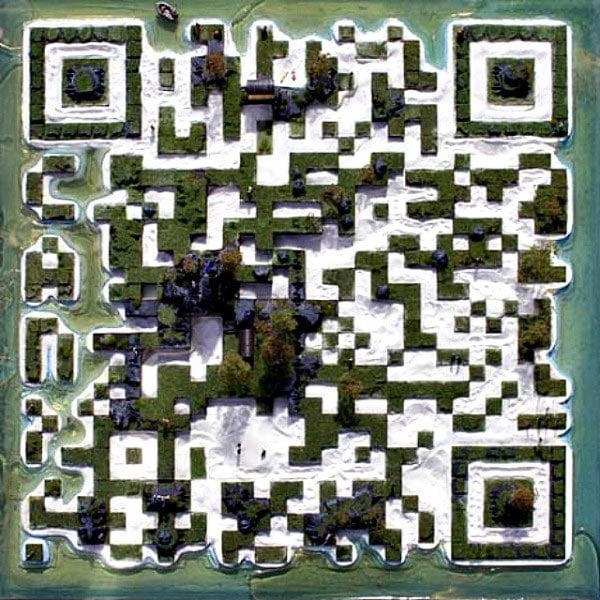 The model itself is offers up some intriguing possibilities, that someone will probably jump on before long. This could lead to people putting QR codes on top of their buildings or carving QR crop circles (squares?) that could be read using Google Earth, providing additional details for locations you scan from above. 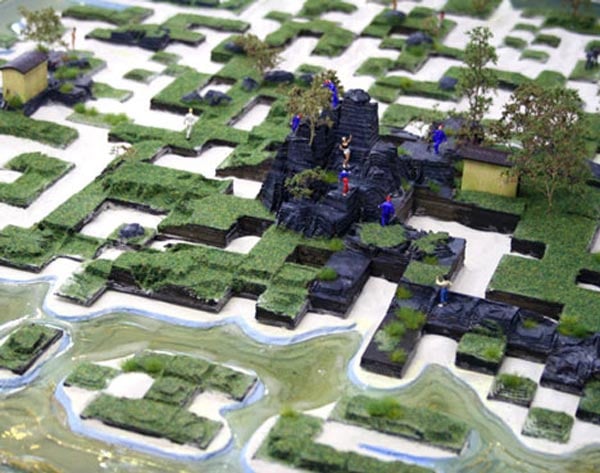 The idea would be perfect to let alien invaders know what’s really up on planet Earth, if they ever come knocking at our front door. Also, it also could provide much needed entertainment for the handful of astronauts floating around in space. 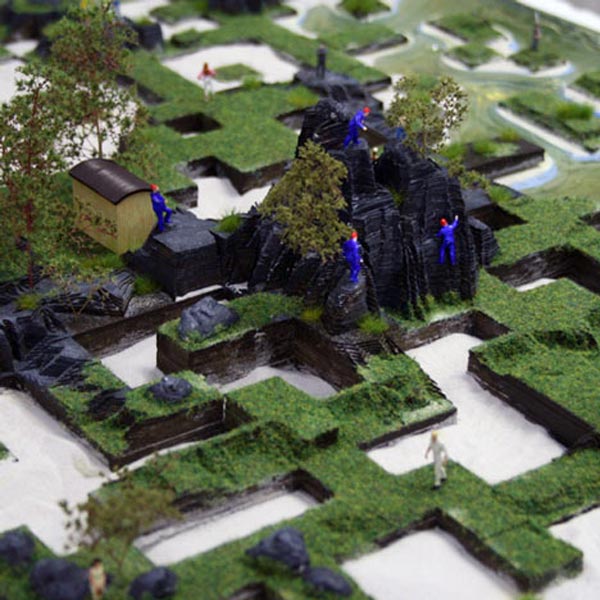