We often lament the fact that in the US we generally only get the plain vending machines with the mechanical buttons that have been around for decades. In other countries, the vending machines are much cooler, often packing in touchscreens and serving oddities like crab or bananas. A company called VendScreen is set to make us a little less jealous of foreign vending machines, assuming its new offering sells. 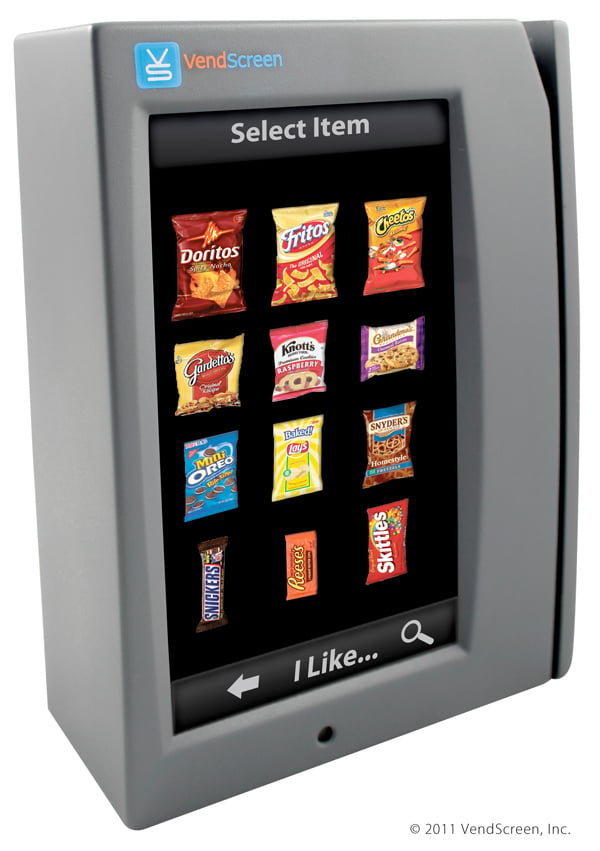 The VendScreen will offers a touchscreen device that can be added onto an existing vending machine or integrated into new ones. Other than just being cooler, the new screens also provide the caloric and nutritional data display that the government is forcing on the vending industry. 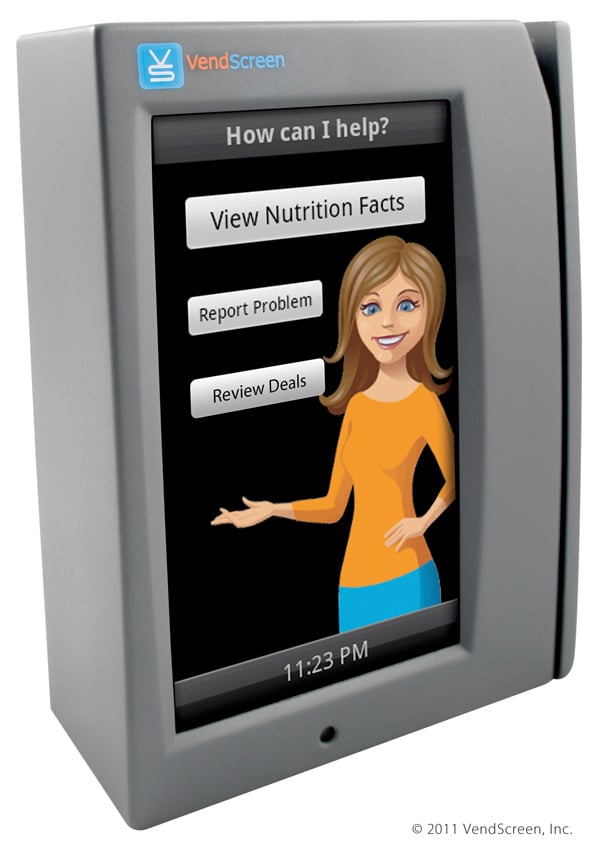 The screens will show the products and allow the user to search for a specific product too. They will also handle cashless payments and can track the inventory inside the machine and tell the company what it needs to stock up on. This sounds pretty cool and it would be nice to see the screen in action.