Design company Artefact felt like the printer needed to evolve, which is why they came up with their SWYP concept. The See What You Print machine will feature a paper-sized touchscreen on its top surface, allowing the user to interact with it instead of doing so on the computer. 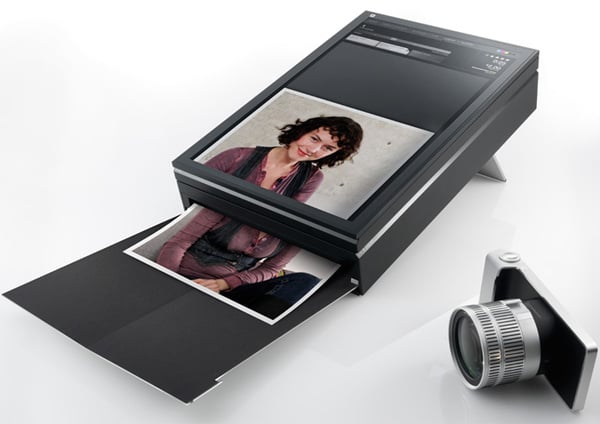 Rather than working on a computer to modify your images, you’d tap directly on the SWYP’s tablet-like touchscreen surface to edit and prepare images, which would then print out directly underneath, exactly as you saw them on screen.

The designers of the SWYP say the screen would be calibrated to match the print output, and match the exact size of the paper so you get exactly what you see on screen. 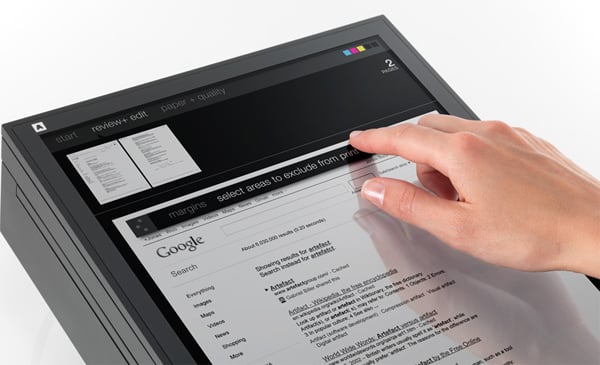 The idea makes sense if you send photos to it directly from your smartphone or camera, but not so much if you do your image prep work on your computer. 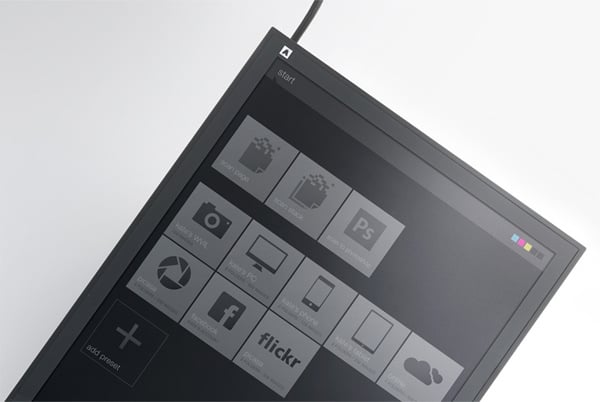 The overall design is interesting, but will it be relevant to users? I mean, how many photos do you actually print out? I take hundreds of photos and rarely print them out at all. When I do, I go to a shop that prints out large archival quality prints. My current desktop printers have all run out of ink and I haven’t replaced them in a while.