There’s no such thing as being too old to play a video game, but I’m not sure if I can say the same about carrying a lunchbox. And I’m not brave or geeky enough to use a console as one. But if you – or your kids – aren’t too cool for old school, you should definitely check out this converted NES console lunchbox. 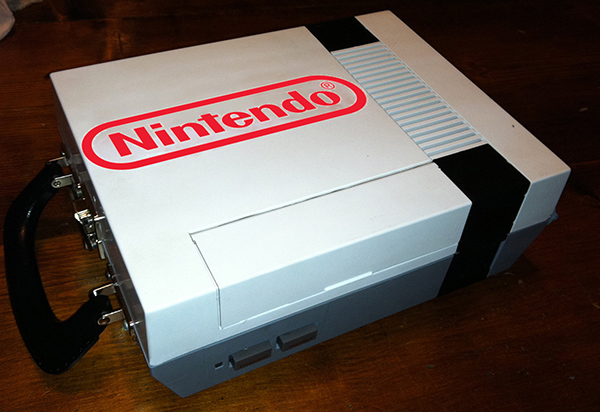 Each lunchbox is made out of dead, irreparable NES consoles and is “stripped, primed, repainted, then given four coats of clear acrylic to look brand new.” It also has a velvet cushion inside to cradle your Yoo-Hoo and Twinkies. As you’ll see in the gallery below, it also has a custom variant, where you can change the name on the outside and even embroider a message inside, like the haiku in the sample case. 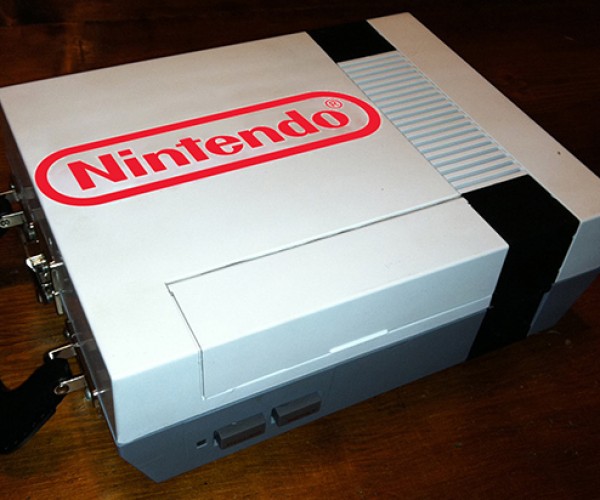 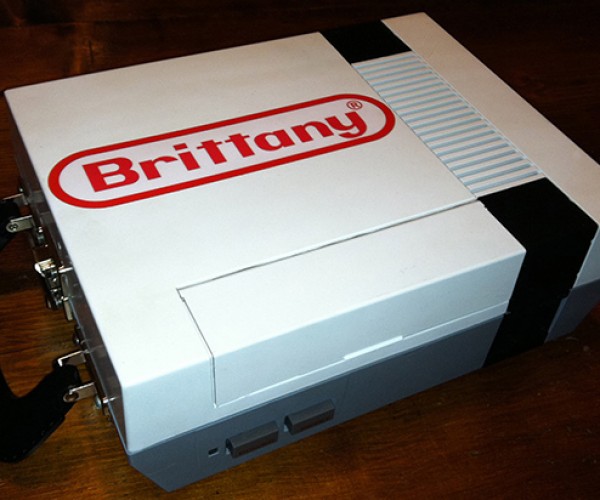 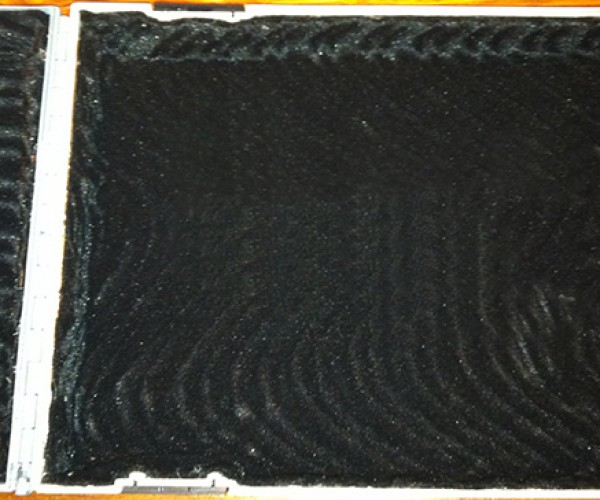 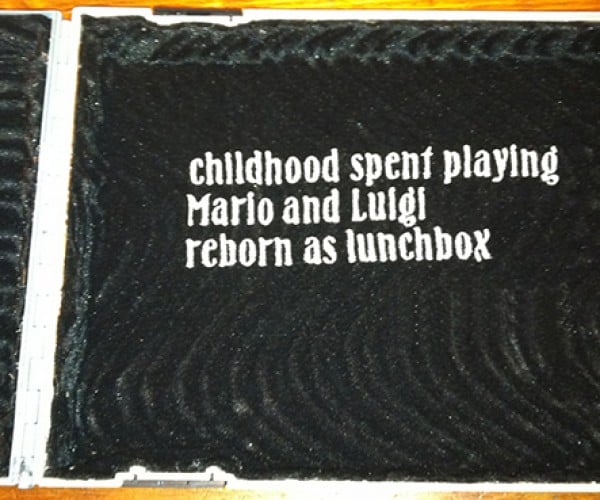 You can order the NES lunchbox from VoodooWares on Etsy. The standard versions sells for $45 (USD), while the customized ones sell for $75. Combo it with the mouse belt buckle for maximum geekiness.