Protect Yourself, Safeguard Your Neighborhood with the City Scars Crime-stopping App

How many times have you heard of stories that involved thieves or rapists involving people you know or victims who live around your neighborhood and thought: Hey, that could’ve been me if I had gone home ten minutes later. 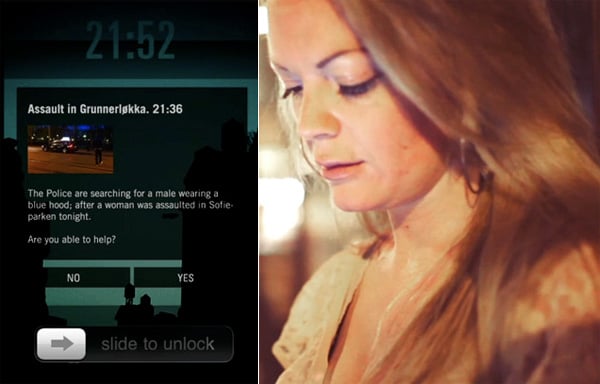 Scary thought, I know, which is why I think the City Scars app is a very good idea, even though that’s all it is right now: an idea.

The app has a pretty scary (and strange name) but in a way, it does make sense. It tracks down the scars of the city you’re in (scars being crimes, broken street lights, among others) from user-submitted information and pushes alerts and notifications to other users of the app. 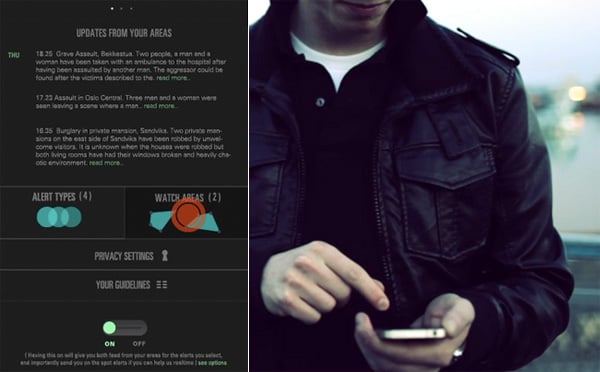 Through the app, concerned users can also share “digital witness” information to the authorities about stuff that they just happened to capture and, well, witness.