If I buy or play a video game on a console, you can bet that it will be some sort of racing game. I save all other game types for my PC. The thing I like best about racing games like Gran Turismo 5 on the PS3 is that many of them work with force-feedback racing wheels. There is no closer thing to a real racing session on a track than a quality video game and a racing wheel with force-feedback. 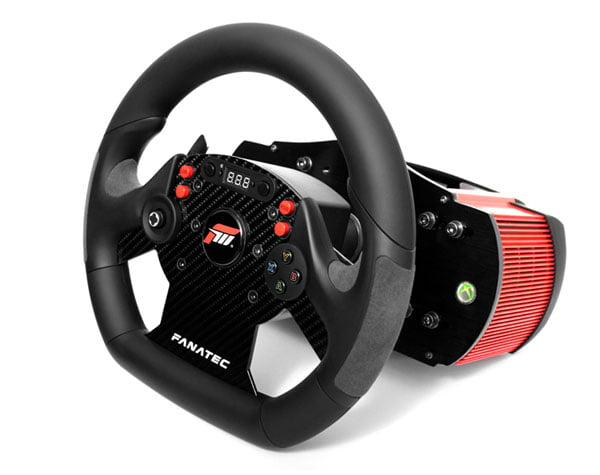 The thing that has kept me away from the Forza franchise more than anything is that I wanted a good force-feedback racing wheel, and finally there is one. The Fanatec Forza Motorsport CSR Elite Wheel is licensed by both Microsoft and Turn 10. The wheel even has the Forza logo on it. 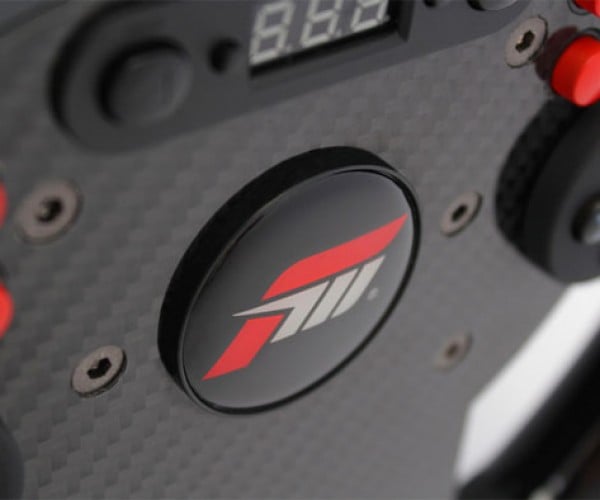 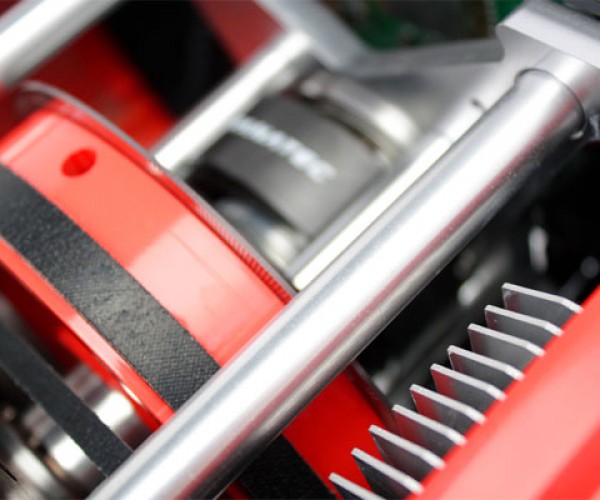 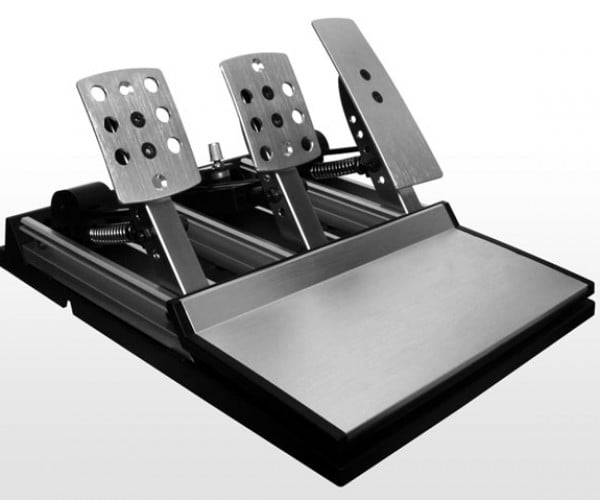 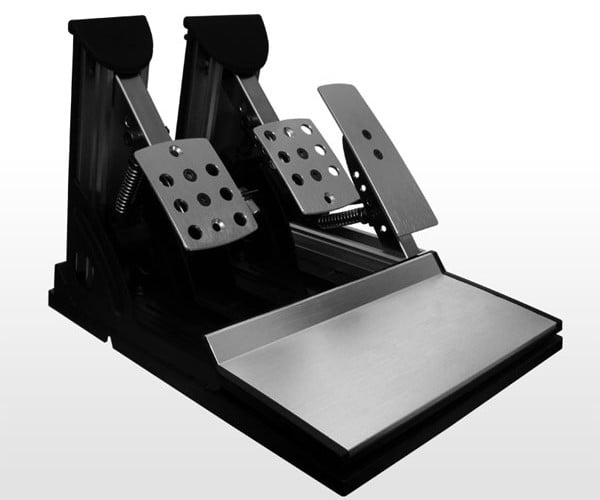 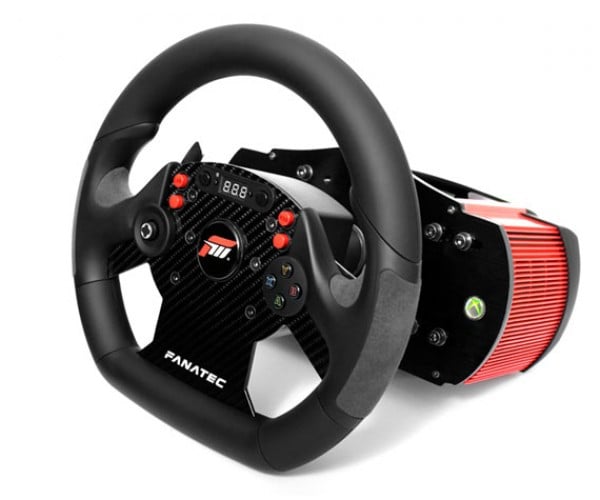 It will connect wirelessly to the Xbox 360 and will connect to the PS3 and PC with a USB cable. The wheel has the force feedback effects I want with a pair of 110w motors and vibration motors in the wheel rim. The wheel has a carbon fiber center and real Alcantra on the rim. It doesn’t come with a shifter or pedals, but you can them as accessories from Fanatec, or the pedals you might have for a Logitech G25 or G27 racing wheel with an adapter. Pricing and launch date is unknown.