Developers, what do you do when you don’t feel like testing your apps yourself? You built a LEGO Mindstorms robot to do the job for you. That’s basically what researchers and developers at the Pheromone Lab did recently. Their LEGO robot helped them test an app by taking 10,000 photos with it. 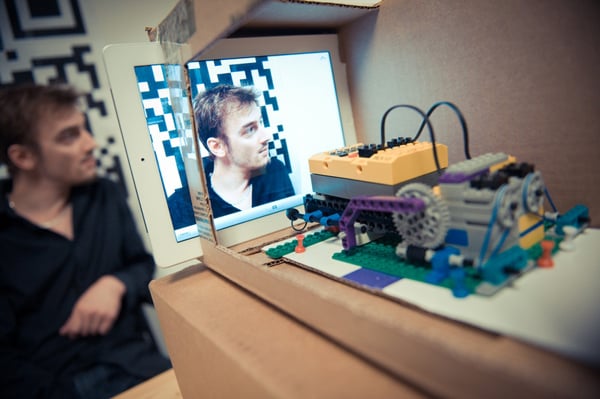 They used a LEGO Mindstorms kit and a cardboard box to hack their bot together. The workers rigged an automated iPad photographing ‘bot. The rig is equipped with a capacitive iPad stylus, which triggers the photo capture in the app. All that was left for them to do, was to sit back and have the ‘bot test out the app.

The developers were keen to say that they do have an automated program to do this, but this way was much more fun. I’d have to agree with this. Nothing makes the day pass quicker than being paid for playing with LEGOs. 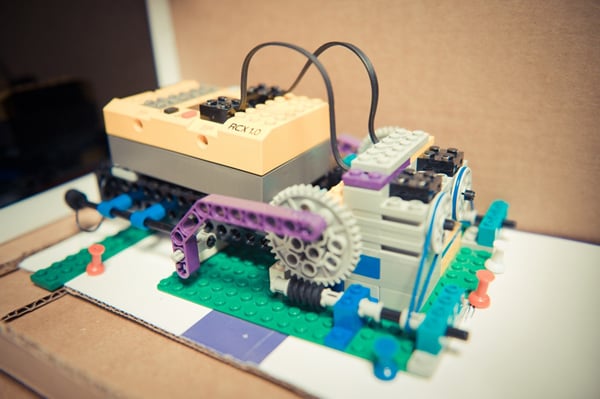