The Elusive Watch Lets You Read the Time off Your Wrist, Literally

I’ve been so lazy lately that I haven’t had the batteries of two of my wristwatches changed yet. So as things stand, they’re still lying on my dresser. I still wear them but they’re more like accessories now, since the batteries are already deader than dead. 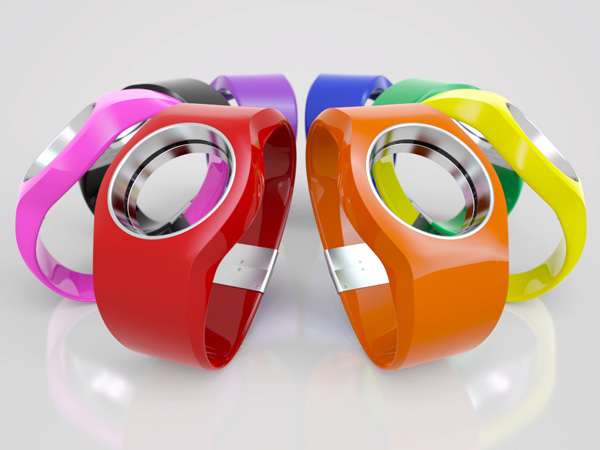 So what’s an energy-saving alternative that will look hip, colorful, and futuristic on your wrist? It’s designer David Blanc’s Elusive watch that’s still quite elusive nowadays, considering that it’s not actually being manufactured yet.

Here’s another possible reason why the watch was named like so: the watch’s face is also elusive. That’s because it doesn’t have a face – just a hole where a face is supposed to be. This is where the battery-saving stuff comes in. 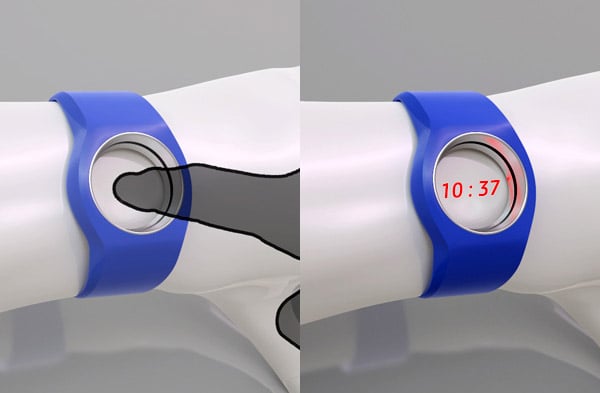 Instead of displaying the time on a LED or LCD 24/7 or having two hands running across it at any given moment, you have to insert your finger into the face to have it displayed: one finger for the time, and two for the date. After it’s triggered, the time would be projected onto your skin using a tiny, harmless laser beam. Pretty neat concept, eh? 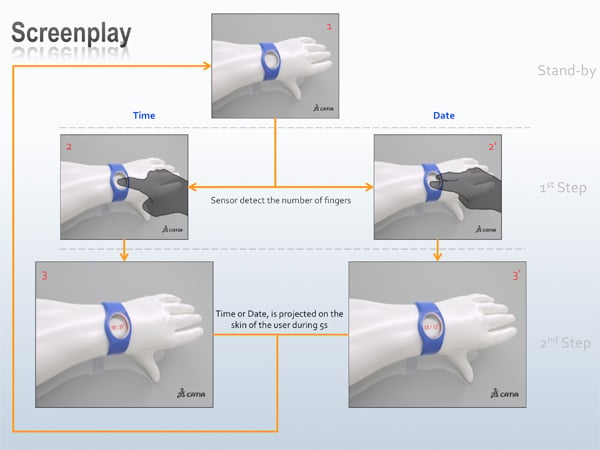