Steampunk Dice: for a League of Extraordinary Gamblers

Etsy sellers Stefan, Barak, Doug and Erin – collectively known as Mechanical Oddities – have the perfect dice for fans of steampunk tabletop games. Or steampunk. Or games. Or gambling. The point is they make beautiful six-sided dice with a steampunk design. 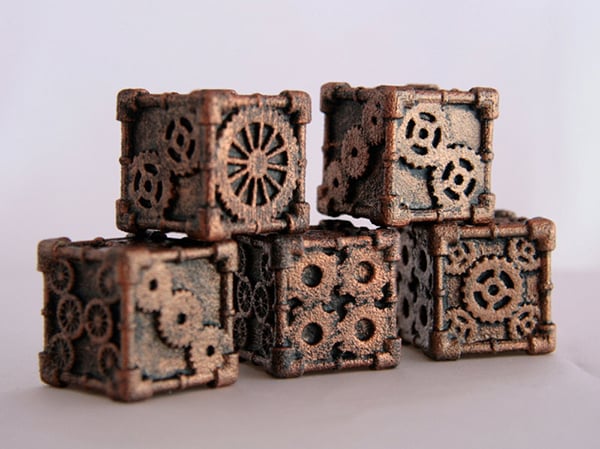 Originally modeled and designed on a computer, each die is 3D printed and then meticulously hand painted to create that worn out, aged, steamy, punky, steampunk look. It’s available in iron and bronze finish and uses cogs instead of pips. Because it would be hard to represent numbers with steam. What would 6 steams even look like? That’d just be 6 water molecules. 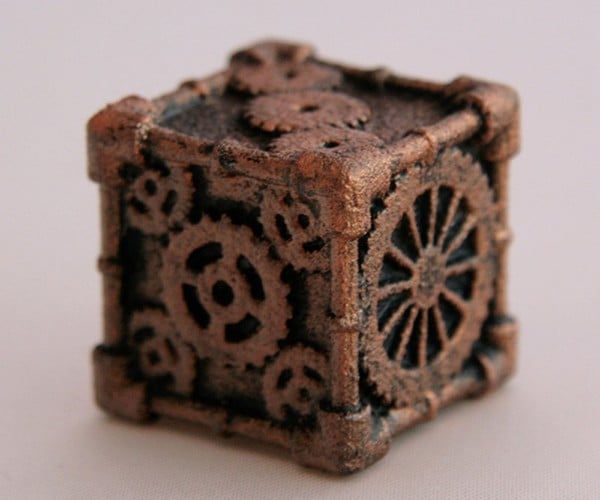 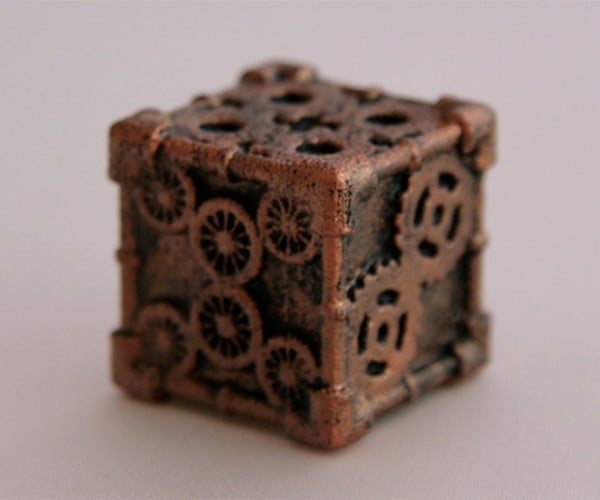 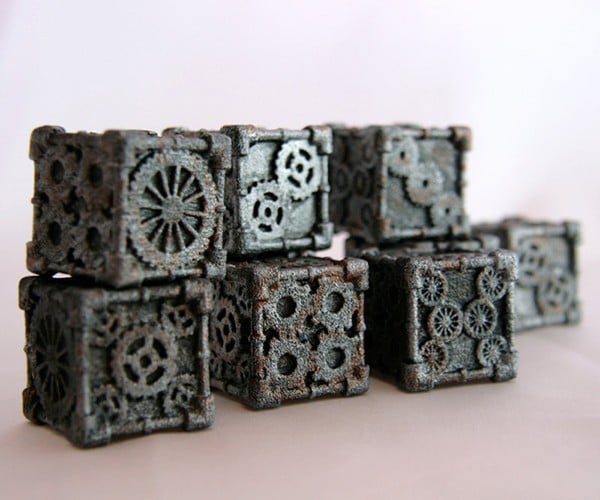 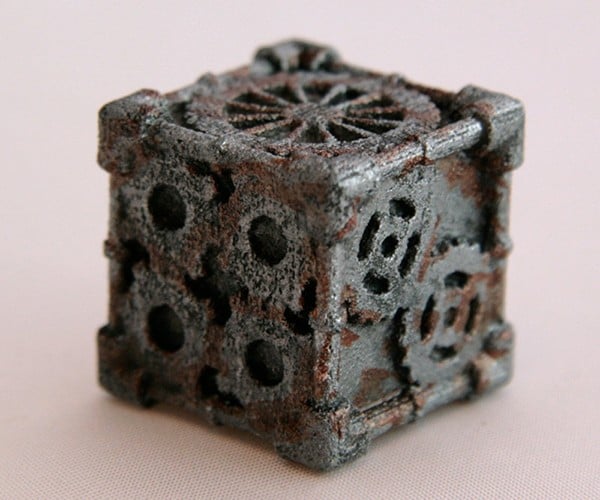 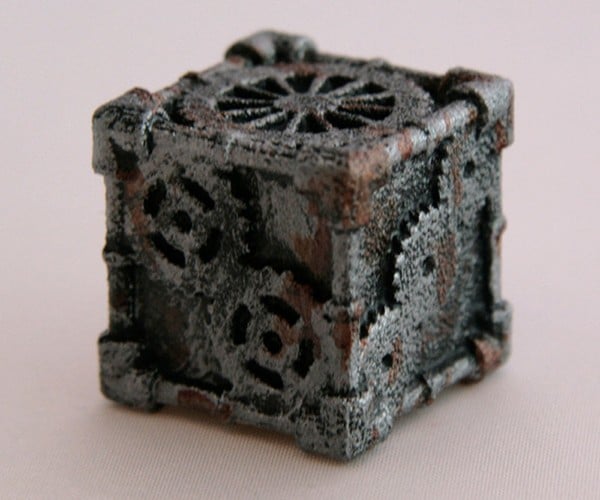 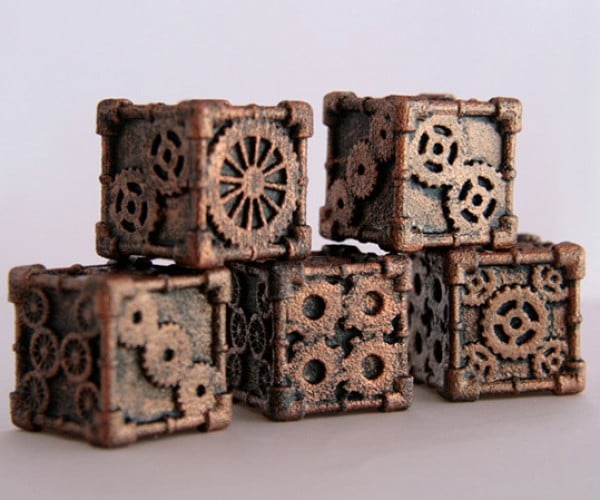 You can order the steampunk dice from Mechanical Oddities’ Etsy shop for $11.50 (USD) each.