BigDog Gets Bigger with AlphaDog

You might recall earlier this month we talked about the BigDog robot that was designed to carry gear for the military on patrol across uneven terrain to allow soldiers to carry more with them on a patrol. That BigDog robot gives me the creeps; it looks like a headless AT-AT come to kill me. BigDog has been upgraded with a new and larger version called AlphaDog. 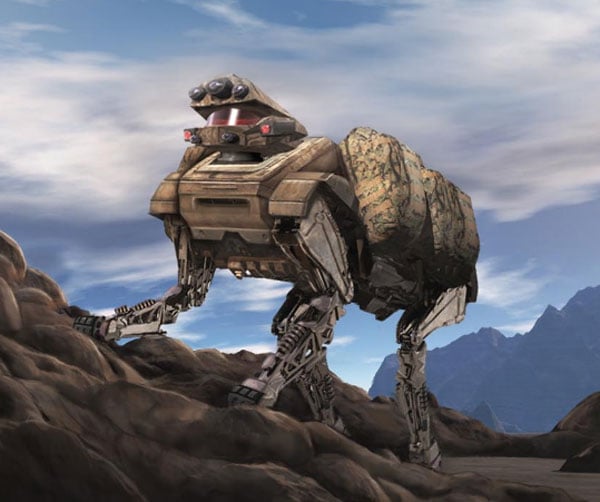 AlphaDog looks just like BigDog with the exception of being larger and having a higher payload capability and range. AlphaDog can carry up to 400 pounds of gear and has some other cool systems. Alpha has internal GPS and computer vision that allows it to follow along behind a solider automatically. 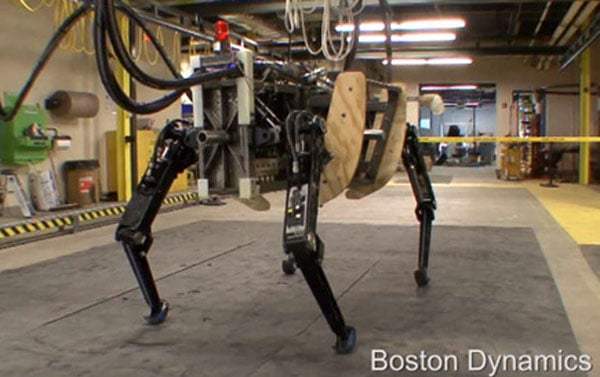 The US Marines and DARPA plan to put the AlphaDog through its paces next year. The thing still creeps me out. I can see it going bezerk and stomping all over my head. Check out the video to see AlphaDog in action.