Does Your Plug Have A Face?

Okay, so the title of this post is actually a play on words on one of PETA’s slogans for veganism that goes “Does your food have a face?” But this post isn’t going to be about your eating habits or health; rather, it’s going to be about this neat concept design by Jeong-woo Han and Seul-gi Oh that will literally give your plugs a makeover. 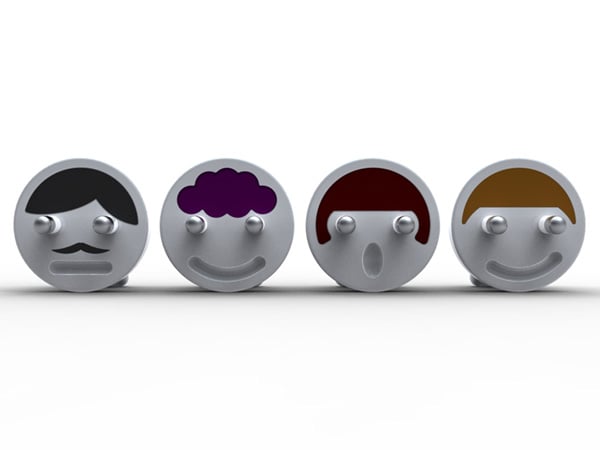 These Push Plugs aren’t just plugs with a personality. They’re also pretty functional, too. Aside from bearing subtle decorations to give your plug heads, well, an actual face, they also come with this tiny black knob at the back that makes unplugging your plugs from wall sockets a breeze–especially those hard-to-remove plugs that seem to feel like they’re somehow stuck on the socket. (Whew, I think that’s the most times I’ve ever used the words “plug” and “socket” in a single paragraph.) 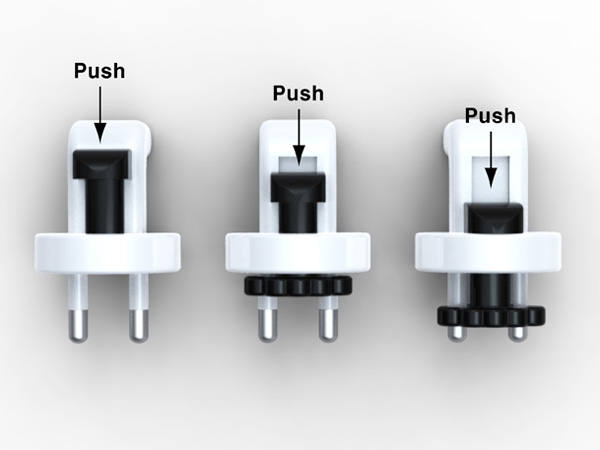 I don’t think it would be feasible (or even possible) to have all manufacturers incorporate the Push Plug’s nifty design onto their plugs. However, I think it would be a whole lot easier and simpler if the designers instead applied this design to plug adapters, which are designed to fit over plugs and convert them from three-pronged plugs to two-pronged ones (and vice versa.)