I think that one of the coolest games you can get for Android smartphones is Cut the Rope. It’s right up there with Angry Birds for my kids and me. Om Nom is the main character in the game and not too long ago he went plush with toys to go with the game. The developer has announced that the game has been updated with a bunch of new levels to enjoy. 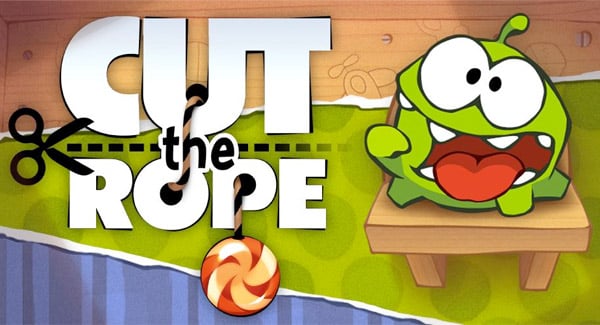 The new update landed this week, brings the game up to version 1.1.1, and adds in a new Toy Box that has 25 new levels with new game mechanics. It’s really cool to see the developer add in that many new levels at no charge.

The update also fixes some bugs and optimizes the play. The game requires Android 1.6 or higher. ZeptoLab, the creators of the game claim that over 55 million people have played Cut the Rope to date. It continues to be highly rated with 4.5 stars  on Android and the iOS version has an average 4.81 rating.