Vintage iPod/iPhone Dock from 1958: Nope, They Didn’t Have iPhones Back Then

iPod and iPhone docks are a dime a dozen, and it takes something special to get noticed in the plethora of different products. Check out this beautifully restored 1958 tabletop radio, that was modified to function as an iPod dock. 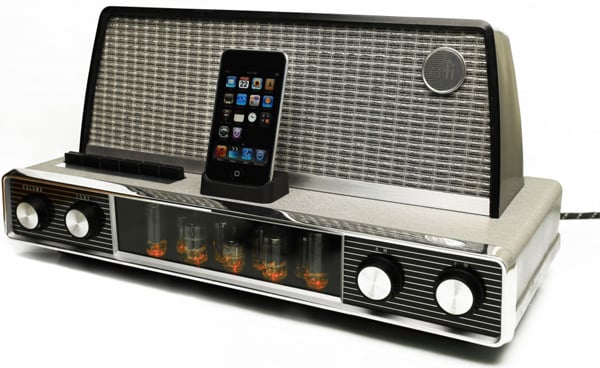 Graham Browne wanted to mod the original controls so that they would work with a modern Klipsch iPod dock. He conceived the dock after seeing an old radio in an antiques store in Kansas City. For the build, he chose a retro-style grille cloth from a Fender guitar amp and brushed aluminum trim to complement the original radio. 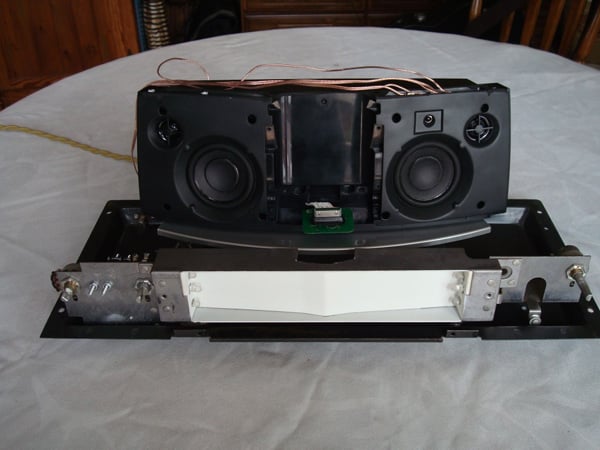 Thusfar, Graham has built three vintage iPod docks, but it’s not clear if they all look like this, or if they’re built from different radio styles. He says that in future he’d like to work with microcontrollers and RGB LEDs that would fade through colors instead of just plain white LEDs that he used in his builds. 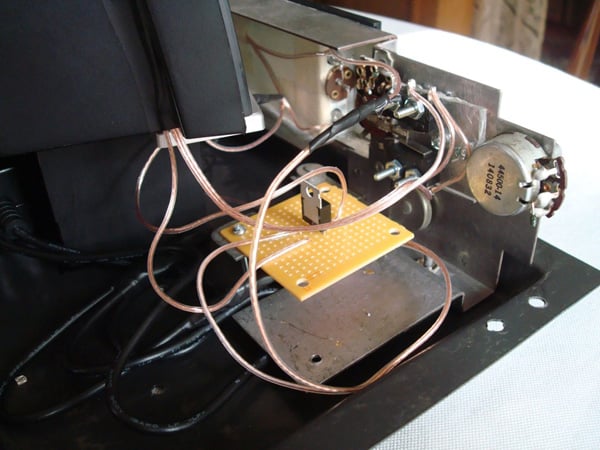