Eat at Subway to Get Early Uncharted 3 Action

If you hunger for some Uncharted 3 action and could also use a five-dollar foot-long, you are in luck. If you go to your local Subway and purchase one of the specially marked Uncharted 30 oz. drinks, you will get a magical code that will give you access to the full competitive multiplayer. The offer is good throughout the month of October. 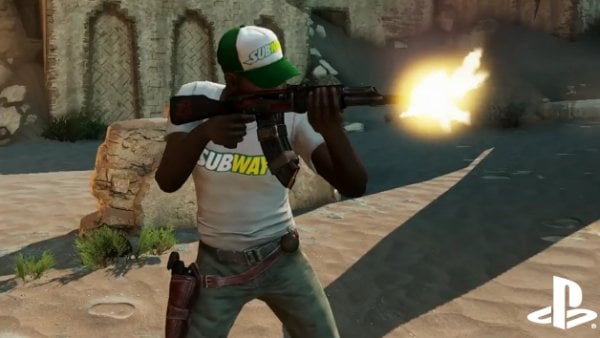 That ought to get you ahead so you can start leveling up ahead of your friends and make them jealous. This promotion began on Saturday, October 1st. I don’t know about you, but I say that this beats waiting for the full game to be released on Tuesday, November 1st. That’s a full month away.