If you are the sort that uses one of those slick little micro four-thirds digital camera and want to be able to use your fancy Canon EF lenses for shooting video, this new adapter should come in handy. The adapter is from a company called RedRock Micro and is called the LiveLens Adapter. 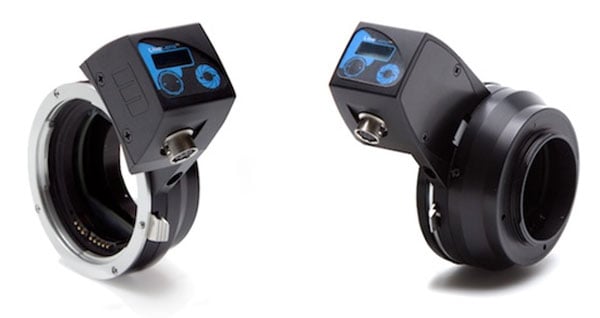 The adapter goes on the front of the camera and gives the videoographer back the ability to control aperture when shooting. The downside to this adapter is that it doesn’t work with autofocus. However, since it is aimed at video vs. still shooting, that isn’t such a big deal. You have to manually focus for video most of the time anyway. 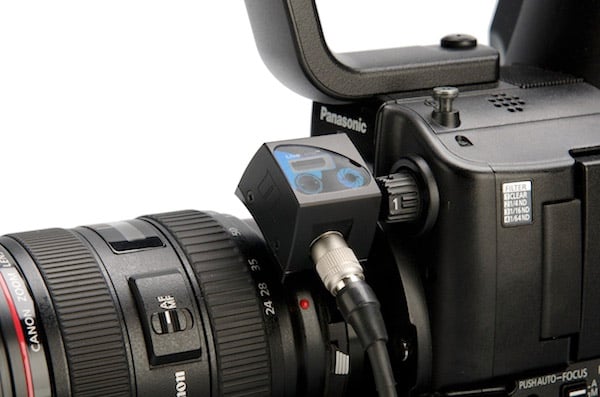 The adapter has a little screen on it that allows you to control the lens aperture, instead of from the camera body. The LiveLens adapter looks pretty cool and you can buy one right now if you can stomach the $442.50 (introductory) retail price.