Paris-based designer Charlie Nghiem has come up with a new interface for using digital cameras. For his Rotor digital camera concept, Nghiem got rid of all of the buttons and used a stack of cylinders to operate the camera’s key functions. 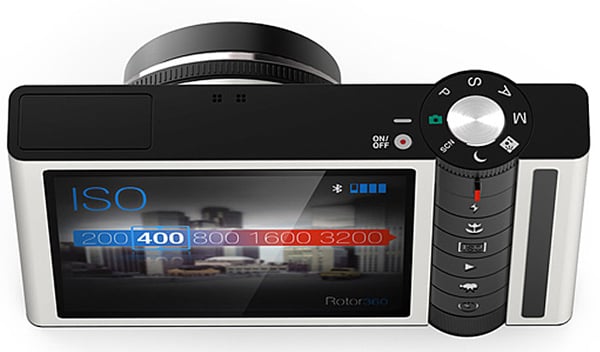 The cylinder has got rotating sections, allowing users to adjust each of the settings of the camera. Instead of having buttons all over the place, this simplified  interface makes it easy to find the right setting and to change it without getting lost in a bunch of menus. 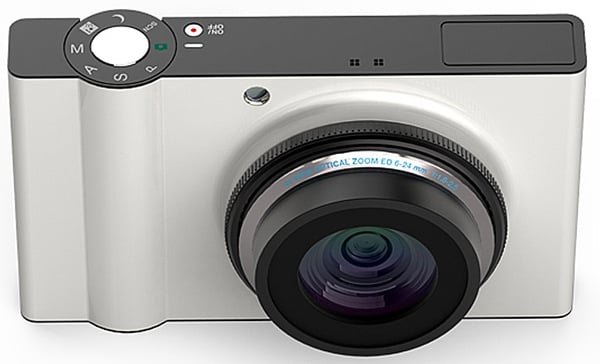 It makes you wonder if we’ll see something like this on cameras pretty soon. From what I’ve seen, the trend has been to remove all buttons and go for a touchscreen interface, but I still think physical buttons are needed for key functions you want to operate without having to look at the screen. 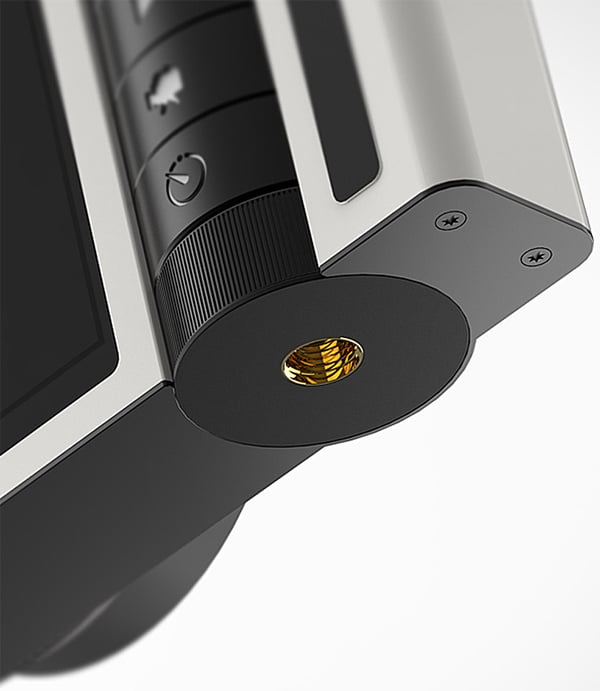